Tens of thousands of words will be written in the coming weeks about the Queen’s Speech (QS, which of course is not written by the Queen but by a team of government advisors) and its ramifications for animals. All animals from wild, farmed, companion, and captive. Trapped and hunted. Imported and exported. And no matter who you vote for there were undeniably some very good elements to it. Is this a genuine step-change in how we treat animals? Some of the suggested measures should be easy enough to get through (the ‘primates as pets’ lobby can’t be very large and outside of a few restaurant owners who in their right mind would fight a ban on the import of shark fins or the sale of foie gras) but movement on snares (which shooting is almost addicted to), the badger cull, lead shot, and enforcing legislation on sentience will be far harder. If we keep the pressure up who can tell, but right now – despite some good words in their Action Plan – the jury is surely still out…

END_OF_DOCUMENT_TOKEN_TO_BE_REPLACED

Trophy hunting. Whether you support it or not (and there are nuanced arguments to be had about land use and a local community’s ‘rights’ to exploit what they see as natural resources – or what the rest of us call sentient beings), at least it doesn’t take place here, in England, in the ‘nation of animal lovers’ as George Eustice, who as Defra’s Farming has always supported the slaughter of badgers for the dairy industry, said after the Queen’s Speech. Only of course it does. It perhaps first really came to people’s attention when notorious ‘hunter’ (‘hunter’ as in walks up to animals and shoots them) Larysa Switlyk flew into the UK from Florida in 2018, went off to Islay (a stunningly beautiful part of the world), gunned down some tame goats, and bragged about it on social media. And now thanks to Bedfordshire Against Trophy Hunting’s expose of English Heritage, we have yet another example of the gurning, smirking ‘hunter’ that so many of just really, really dislike…

END_OF_DOCUMENT_TOKEN_TO_BE_REPLACED

Having been shown proof that netting – used to stop Kittiwakes from nesting on buildings that precisely replicate historic nesting sites that we have been destroying since we claimed the coast for our own – is trapping wild birds, BT has ‘vowed’ to have a look about taking it down (presumably while also having a look to see just how many birds their nets have already killed). And equally magnanimously they have decided they will ‘allow’ Kittiwakes to nest on one side of the building…Why are nets being used in the first place though? We’ve covered this several times on the site, but essentially while active nests of almost all bird species are protected by the Wildlife and Countryside Act, stopping them from nesting in the first place is not. So, as a pre-emptive strike building managers are putting up nets so that they can technically sidestep the law.

END_OF_DOCUMENT_TOKEN_TO_BE_REPLACED

We’ve written many times about snares on this website (see for example – Snares: legally binding). While many people assume that snares (essentially wire nooses used to trap wild animals) are banned here in the UK, in fact hundreds of thousands of the things are set all over the country. Who is putting them out? Small numbers are used by the farming industry, perhaps some allotment-owners use them – but the vast majority are laid by the shooting industry to trap foxes so they can be killed at leisure. Why foxes? Because they (quite naturally) take small numbers of the 50 MILLION pheasants and partridges released every year to be shot, and small numbers of the 500,000 or so Red Grouse farmed in the uplands every year to be shot. And nothing can be allowed to dent shooting’s profits…So how might those of us oppsed to snares (which appears to be almost everyone except some MPs and the shooting industry) help rid the countryside of them? Simon Wild, of the excellent National Anti-snaring Campaign, has just launched an epetition which asks that the government makes the use of free running snares illegal, putting them in the same category as self-locking snares which are already illegal.

END_OF_DOCUMENT_TOKEN_TO_BE_REPLACED 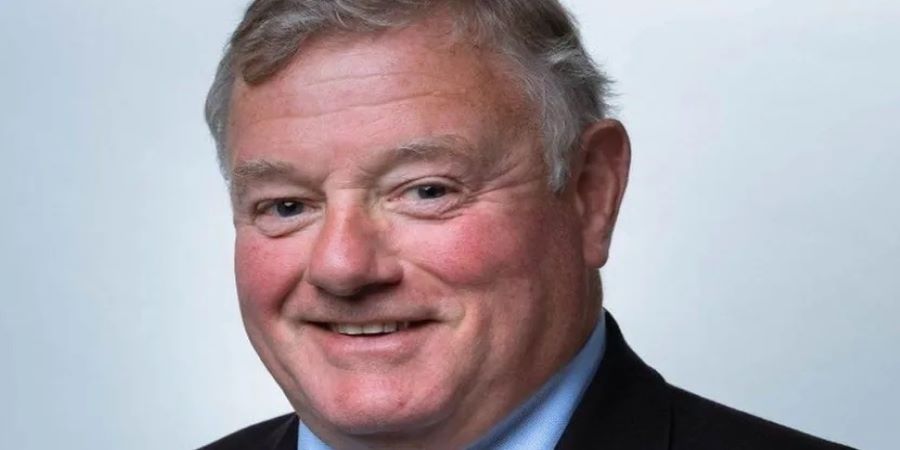 Well, well, well. After months of dodging questions about his former past killing wildlife, it turns out that Wiltshire’s Conservative candidate for Police and Crime Commissioner Jonathon Seed was ineligible to stand anyway. Just two days AFTER the elections took place, and one day before votes were counted, we now discover that Mr Seed was disbarred from standing because he has a criminal conviction for drink driving. Could Mr Seed be any more of a caricature: entitled, arrogant, pro-hunt, and apparently dishonest too…If he stood as a candidate and went through the election process knowing he shouldn’t have, then he has perhaps committed electoral fraud as well. Just how much due diligence was done by the local Conservative party when they backed an unsuitable candidate like Mr Seed to run policing in Wiltshire? Apparently Wiltshire’s PCC election will now have to take place again. Local taxpayers will no doubt foot the bill, polling station staff will have to make themselves available again, and local residents will have to make an extra journey to a polling station to vote again – not before we have had an opportunity to question or investigate any new candidate put forward though. Without that opportunity how could any election be fair if we don’t know who we’re voting for?

END_OF_DOCUMENT_TOKEN_TO_BE_REPLACED

Hot on the heels of the poisoned Golden Eagle found dead next to a baited Mountain Hare on the notorious Invercauld Estate, news has broken that Shropshire’s Peregrine Poisoners have been killing again. Peregrine falcons have been poisoned – again – at Clee Hill and once again the poisoners tethered live pigeons smeared with poison as bait. Clee Hill (part of the Shropshire Hills AONB) is notorious for the persecution of Peregrines: two were found poisoned with Diazinon (an organophosphate insecticide, highly toxic to birds, fish and bees, used in products such as sheep dip) at the site in 2010, one in 2011, another in 2015, and a pair in 2017. There’s a very telling quote from the Shropshire Peregrine Group in the piece we quote: “We know who is responsible, and local people know who is responsible.” Of course they do, just as shooting estates know damn well who’s poisoning Golden Eagles, shooting Hen Harriers, and destroying Peregrine nests. But proving it is incredibly difficult and takes co-operation and partnerships – something those shielding wildlife criminals still seem very reluctant to be a part of…

END_OF_DOCUMENT_TOKEN_TO_BE_REPLACED

Of course it was, but how do we know for certain? Because thanks to Ian Thomson, a man who knows more about ‘sorting fact from fiction’ when it comes to raptor persecution than probably anyone else on the planet (the inevitable result of a career spent investigating the endless crimes committed by Scotland’s grouse estates), there is unequivocal clarification that the Golden Eagle found dead on the notorious Invercauld Estate in the so-called Cairngorms National Park in March was indeed found on a grouse moor – and not on tenanted farmland, which was how estate manager Angus McNicol appeared to be trying to spin the story a few days ago (to quote from newspapers covering the discovery, “The area where the bird was found is on a let farm in an area which is managed for sheep farming and is on the edge of an area of native woodland regeneration. It is not managed for driven grouse shooting”). Ian, who is directly involved in the investigation and would not risk his reputation and integrity by simply making things up (in stark contrast with the grouse shooting industry of course), left a comment on the Raptor Persecution UK blog which firmly contradicted Mr McNicol’s ‘assertion’.

END_OF_DOCUMENT_TOKEN_TO_BE_REPLACED

Police Scotland have issued a statement about the Golden Eagle found poisoned near the notorious Invercauld Estate in March. This is the same estate that likes to talks about the amazing conservation work that it does (while misleadingly quoting figures about the huge numbers of endangered birds that breed there), but of which the RSPB’s Ian Thomson more accurately says in the quotation below, “Raptor persecution crimes on grouse moors in this area happen regularly. In 2019, a young eagle was photographed caught in a trap less than two miles from here, and in 2016, a line of illegal traps targeting birds of prey was found set across the hill less than three miles away.” Note in the statement below the very clear and unequivocal line: the bird had been illegally and intentionally poisoned. Grouse estates talk absolute bollocks about encouraging raptors and having zero tolerance for wildlife crime. For decades they have routinely targeted and illegally killed birds of prey because they threaten the profits they make selling farmed Red Grouse to shooters who have neither the integrity to question why there are so few raptors on grouse estates nor the self-awareness to wonder what will happen to their own reputations when the whole shitshow collapses and they are shown to have propped it up for so long.