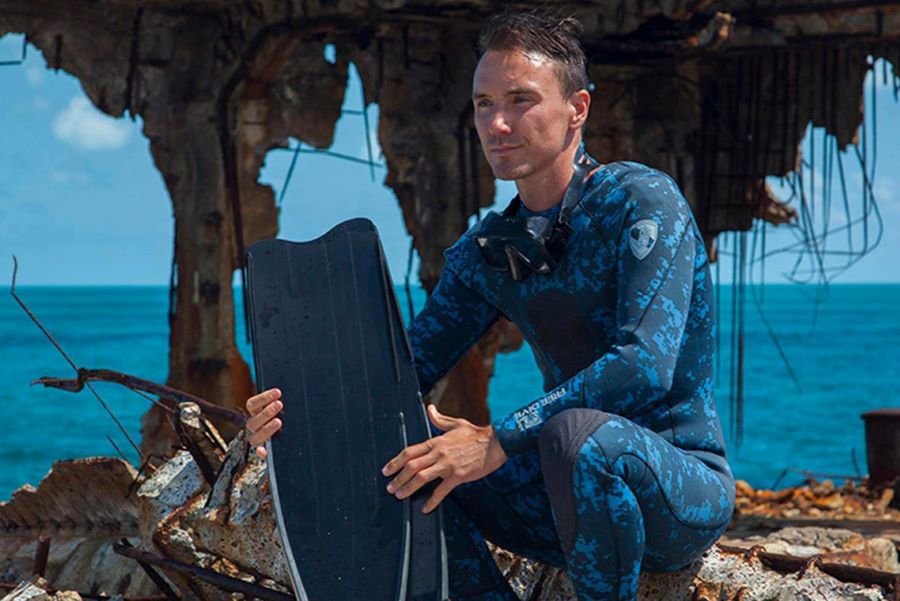 After witnessing the indiscriminate killing of sharks within marine reserves, Canadian conservationist, photographer, and film documentary maker Rob Stewart became determined to change public attitudes towards one of the planet’s most maligned and misunderstood animals. In 2006 he premiered the groundbreaking ‘Sharkwater‘ which explored the beauty of sharks and put the devastating issue of shark finning on the world stage. Rob’s second film ‘Revolution‘ was the first to alert the world to the catastrophic effects of our carbon emissions on ocean acidification, a process that is devastating coral reefs, may destroy 25% of fish populations, and could potentially kill the oceans themselves. Rob Stewart returned to his beloved sharks for his third film ‘Sharkwater: Extinction‘.

Tragically the visionary who inspired a whole generation of conservationists drowned off the Florida Keys in January 2017 before the film was finished. Rob Stewart’s death shocked the conservation world, but the producers – which included his mother and father Sandy and Brian – were determined to continue the project. Using the hours of spectacular, ultra high definition footage already collected and an extensive set of Rob’s detailed production notes they were able to complete the film and ‘Sharkwater: Extinction’ premiered in Toronto on October 2018. 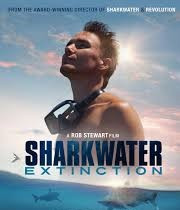 In December 2018 Sandy Stewart was in London for a private screening of ‘Sharkwater: Extinction’ and Charlie Moores spoke with her just hours before that screening. They talked about the film and about Rob and the almost incalculable impact he has had on the public perception of sharks – but Charlie began by asking a mother just how proud she was of her son… 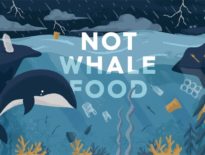 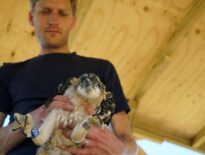