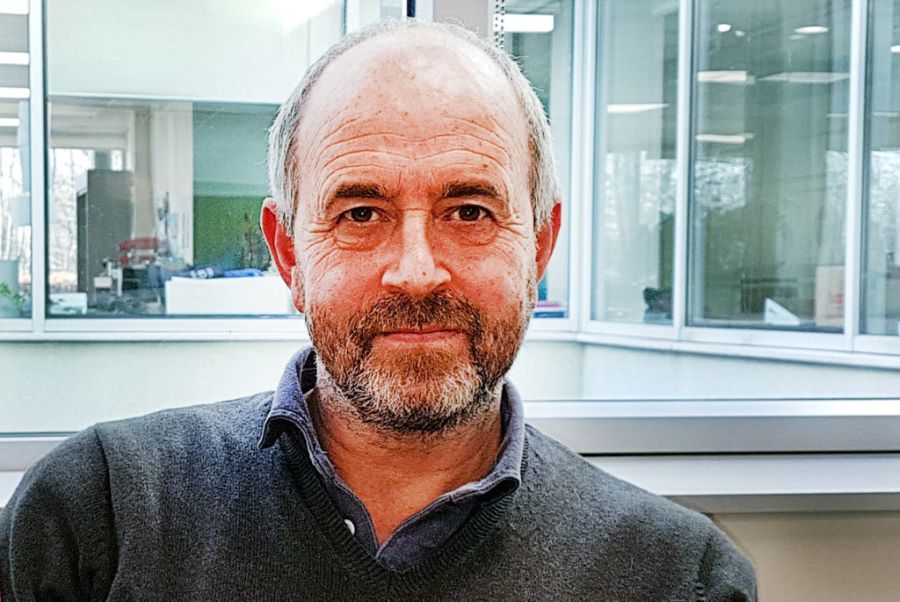 Last year Chris Packham declared that there is a War on Wildlife in the UK, and conservationists and many scientists are convinced that there is indeed an ongoing war on our wildlife, especially where the targeting of birds of prey is concerned. It’s often said, though, that the first casualty of war is the truth. How serious are levels of wildlife crime and why is it such a fiercely contested issue? One person who knows all too well what is actually taking place in our countryside, particularly where wildlife crimes against birds of prey are concerned, is Ian Thomson, the Head of Investigations at RSPB Scotland.

Charlie Moores spoke with Ian about his work to tackle raptor persecution on a visit to Scotland in February 2019. 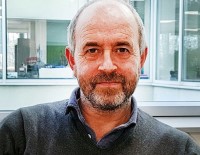 “…your average wildlife criminal is not going to do the crime…besides the main path on Ben Nevis – the majority of this stuff is happening out of sight, unseen, and also in places where it’s very easy to hide the evidence…wildlife crime is very under-recorded largely because there is not a witness there to report an animal that has been illegally killed…” 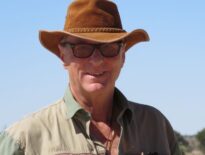 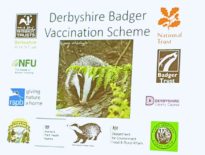