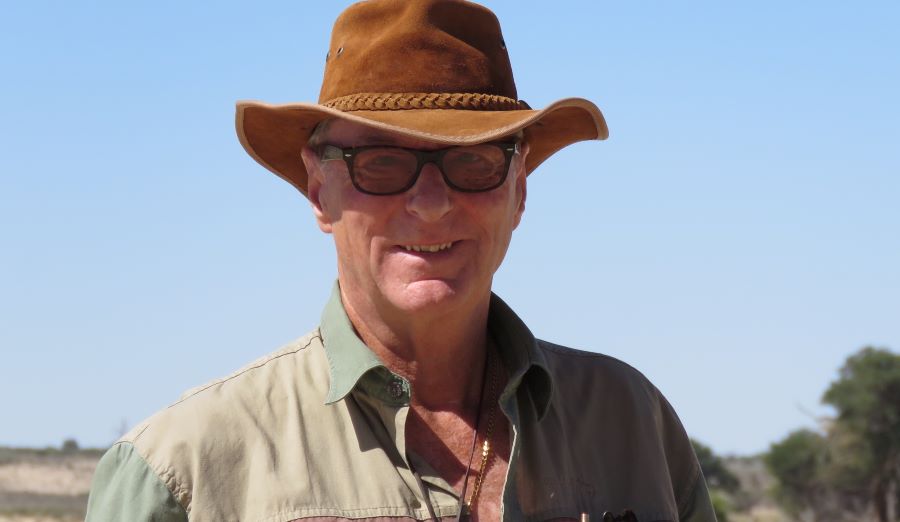 Charlie Moores met up with conservationist, activist, author and filmmaker Richard Peirce to discuss the impact of ‘Blood Lions’ and his own excellent 2018 book ‘Cuddle Me, Kill Me‘, a scathing and in-depth investigation of South Africa’s large-scale captive lion breeding industry, from, as the book puts it, bottle to bullet. Richard is now deep into the making of an investigative documentary, ‘Lions, Bones, and Bullets‘. 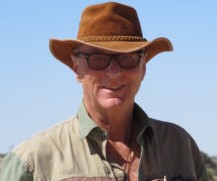 “…when we were researching there were somewhere between 12,000 – 14,000 lions in captivity…there are maybe as few as 14,000 in the wild across Africa…the captive population may be overtaking the wild popuation…to be farming lions like that, it’s repulsive…” 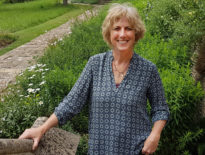 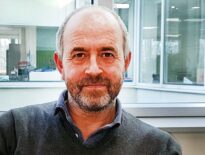