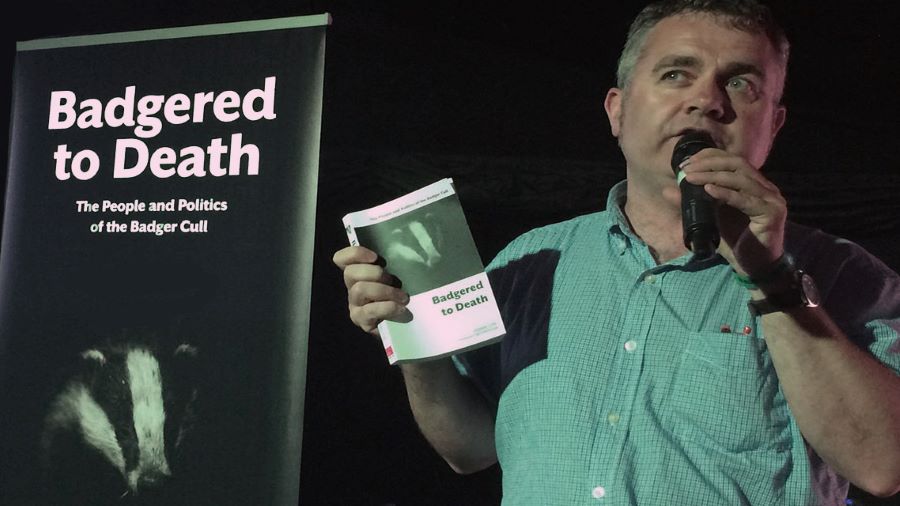 In November 2016 Charlie Moores was invited to interview chief-executive of the Badger Trust and policy advisor to the Born Free Foundation, Dominic Dyer, about his new book ‘Badgered to Death’ in front of a small audience at Waterstone’s bookstore in Cambridge.

‘Badgered to Death’ looks unflinchingly at our somewhat chequered past with the UK’s largest surviving land carnivore and of course details how badgers have got caught up in the history and politics of bovine tuberculosis control. Well-received by readers and critics alike, this is Dominic’s first book, and as well as badgers and the cull we discussed whether he enjoyed the writing experience and whether there’s really still a place in the campaigner’s armoury for dead tree publishing…

Charlie began though by asking Dominic about the title of the book itself, suggesting that he had set out his stall right from the cover page…. 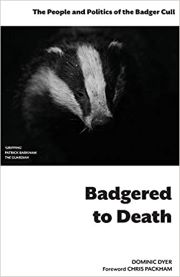 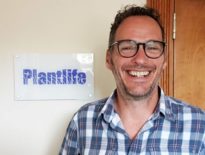