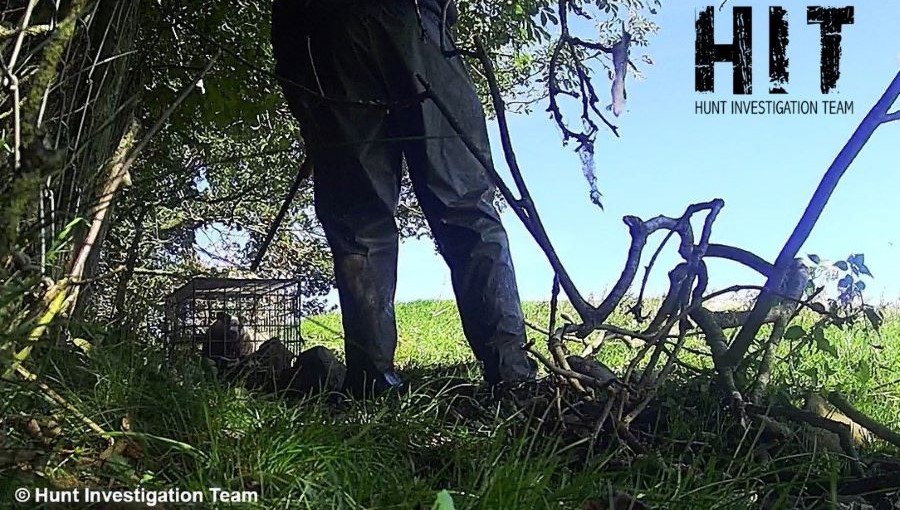 Since the start of the badger cull – the government-sanctioned killing of a protected species to control Bovine Tuberculosis, a disease of dairy cattle – tens of thousands of badgers have been shot: either cage trapped then shot at close range or shot at night as they move around their territories. The vast majority of these animals have not been tested for TB and most are likely to be completely free of the disease.

It’s also claimed that the cull is inhumane – that shooting a low-slung, fast-moving animal as it runs through the countryside at night is likely to lead to injuries rather than so-called clean kills, and that cage -trapped badgers suffer stress and even when shot at close range don’t die quickly.

Claimed because no-one apart from the contractors hired to kill badgers have seen them die. Until now, anyway, thanks to recent camera footage captured in Cumbria by the campaign group Hunt Investigation Team, a highly-skilled, specialist team with years of experience who are committed to exposing the truth behind fox hunting, ‘game bird’ shooting, badger persecution and other cruel sports.

Charlie Moores talked with Dominic Dyer, chief executive of the Badger Trust, in September 2018. They discussed HIT’s footage, and – as you’ll hear – what struck them both was the sheer ‘normalcy’ of the scene it shows and the time it takes the badger to die…

“…it’s the way they’re talking about this, jokingly about it – this is so blase, this is just like nothing to them, killing this animal – but clearly it’s gone through huge suffering…” 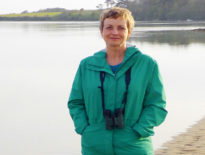 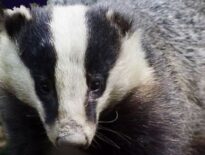 Podcasts Podcast: The Badger Cull at the end of 2017
0