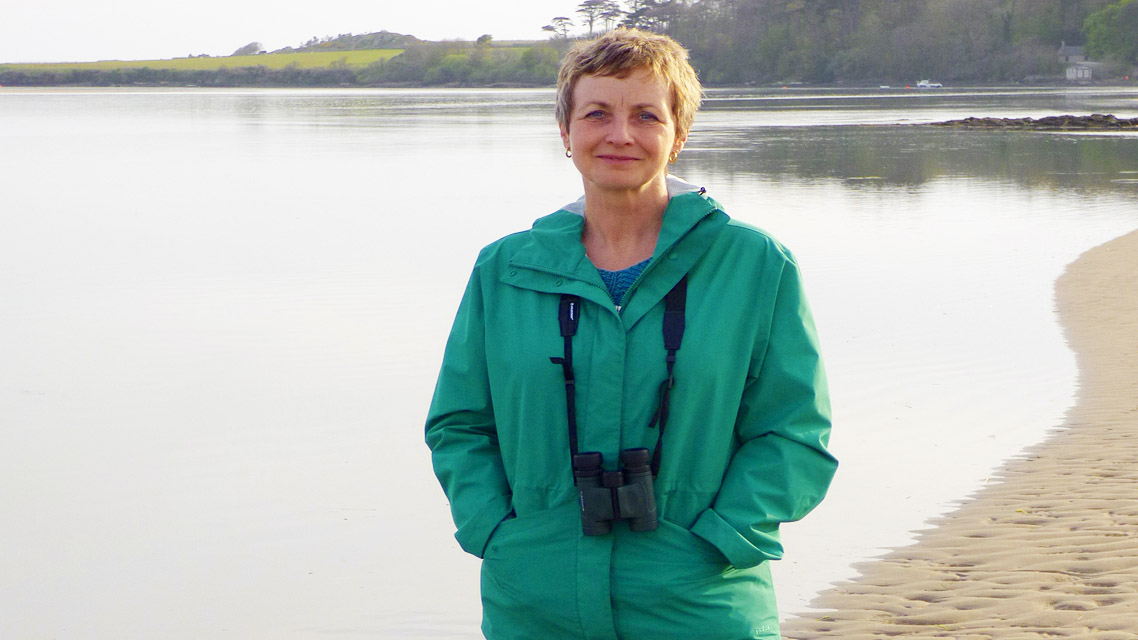 [This podcast was originally published on Lush Player in May 2017]

A writer, conservationist and producer at BBC Radio, Mary Colwell walked 500 miles in 2016 to raise awareness about the startling crash in the number of curlews breeding in Ireland and across the southern half of the UK. She recently launched a petition on the government’s petition website calling for a GCSE in Natural History, which quickly attracted the 10,000 signatures needed to trigger a government response.

“…like so many people I’m attracted to their beauty, their beautiful call…the fact they inhabit places which fire my imagination…”

Mary spoke with Charlie Moores about Curlews, education, and her naturalist hero John Muir, an early advocate for the conservation of wilderness who famously once said that “In every walk with nature one receives far more than he seeks.” 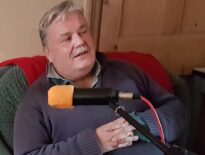 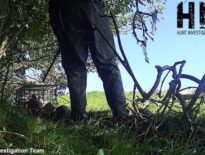