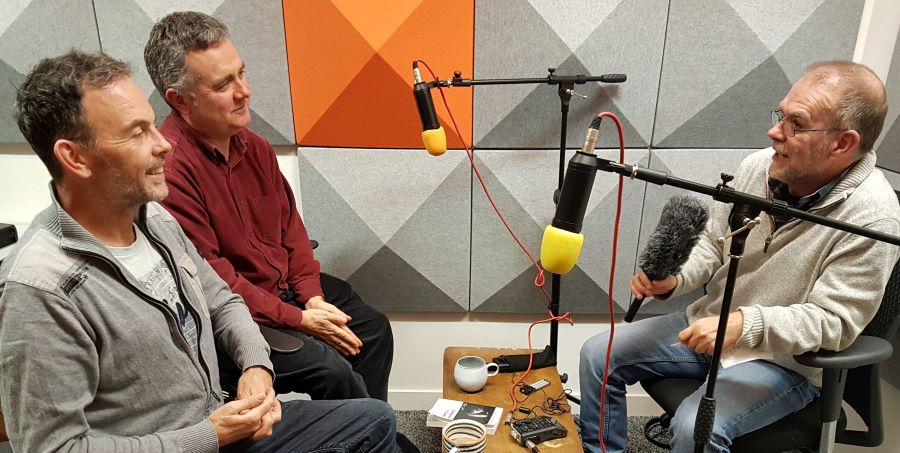 Hosted by Charlie Moores this is a conversation with two of the UK’s most knowledgeable campaigners against the badger cull – Dr Iain McGill who heads up the Brighton-based Prion Interest Group and Dominic Dyer chef-executive of the Badger Trust and author of ‘Badgered to Death – the People and Politics of the Badger Cull’.

Charlie Moores has covered the badger cull many times over the last few years, including on location in the field in the cull zones and at meetings and marches, but he has never heard badger activists talk in such openly scathing terms about the government, about deception. about negligence…except perhaps just a couple of weeks ago when Iain McGill gave an interview to the BBC in which he accused the government of telling, to quote, ‘bare-faced lies’ about the effectiveness of the cull.

That interview came a day before the release of the Godfray Review, a report authored by Sir Charles Godfray, a population biologist and fellow of the Royal Society who was commissioned in Feb 2018 by Defra – the Department of Environment, Food, and Rural Affairs – to evaluate the government’s 25 year Bovine TB strategy. Amongst the headlines from that review came the admission that the dairy industry must take greater responsibility for on-farm controls, biosecurity and safe trading practices to stop the disease spreading and that disease reduction would benefit from greater flexibility and agility in adapting bTB control measures as research findings emerge. An unrelated article in November’s The Ecologist magazine by Anna Dale suggested that the government’s decision to interfere with badger cull licensing could be unlawful. Is the government’s strategy of killing wildlife to protect cattle falling apart, therefore?

Who better to answer that than Iain and Dominic… 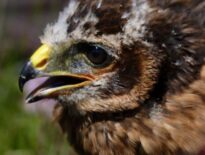 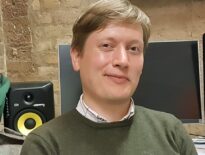