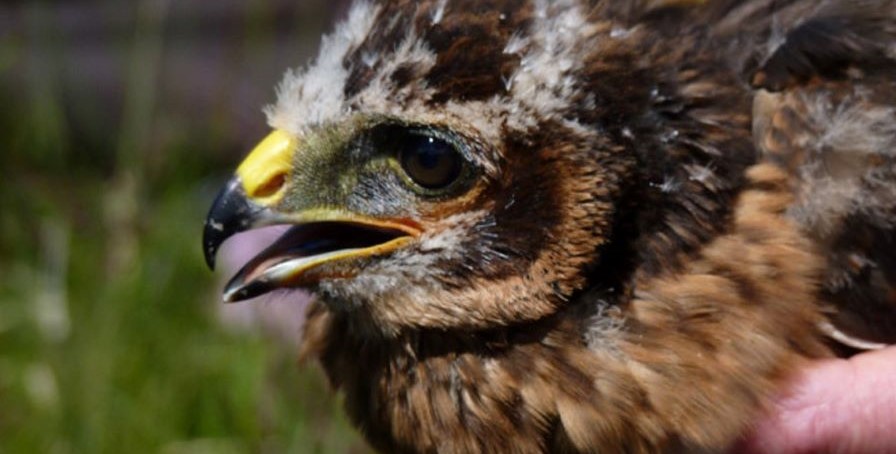 Hen Harriers are protected birds of prey, once widespread across the UK but now rare and more or less breeding only on moorland, where they are illegally killed because they take Red grouse chicks – the same grouse chicks that shooting estates are farming at ever-increasing densities to sell to clients for up to 120 pounds a pair.

Hen Harriers routinely go missing in what is usually described as ‘suspicious circumstances’ – in other words, we know what happened but as we weren’t there at the precisely the time the bird was shot – which is almost impossible given the size and remoteness of some shooting estates – we’re going to have to give the clearest hint that – yet again – a wildlife crime has been committed…

Charlie Moores spoke with the RSPB Investigations Officer Mark Thomas [now Head of Investigations], who was in Poole with a colleague, Dr Cathleen Thomas, Manager of the RSPB’s Hen Harrier LIFE Project, to discuss funding for harrier satellite tags. Charlie began by reminding Mark, who he’d interviewed several times in the past, that once again we were having to talk about Hen Harriers disappearing in ‘suspicious circumstances’… 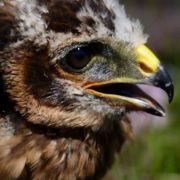 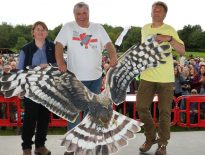 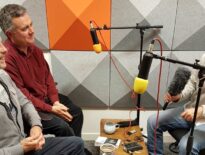