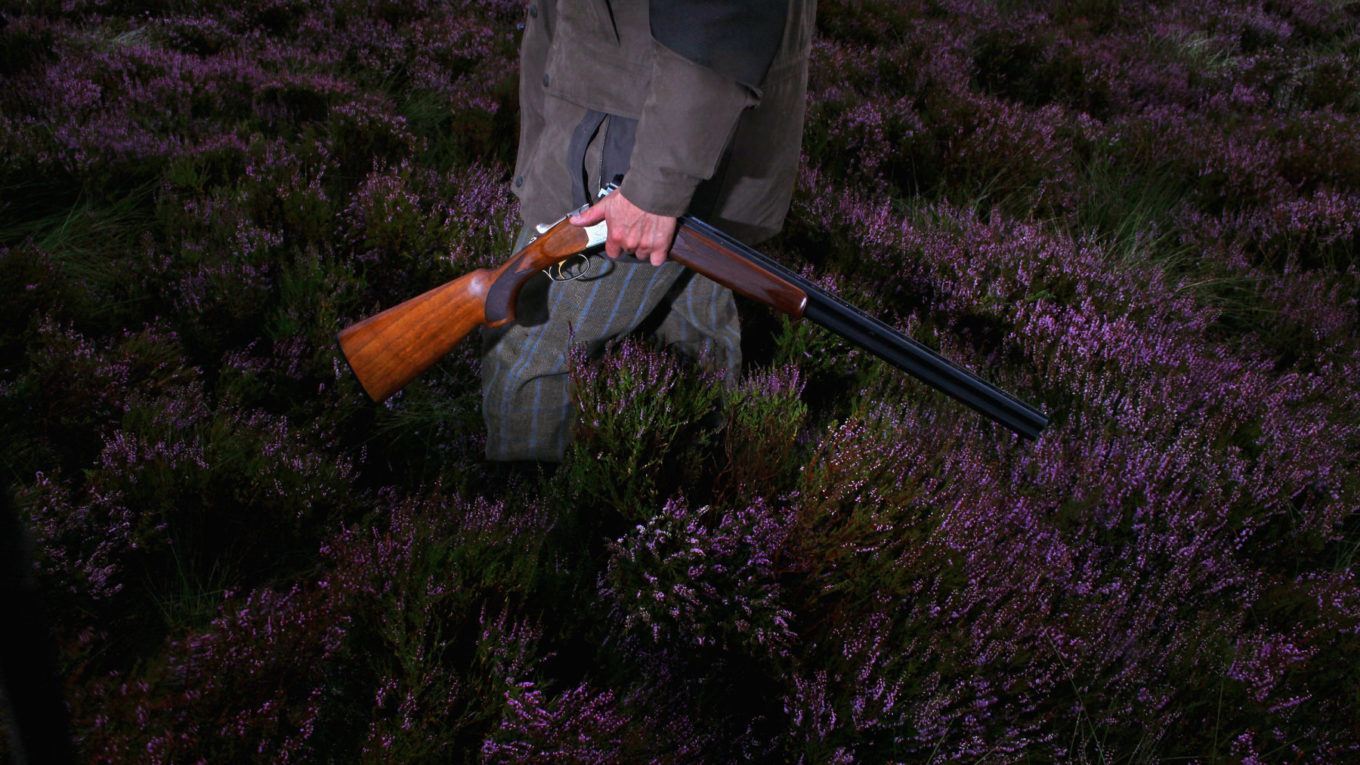 A War On Wildlife?

We arrive at the entrance to Hengistbury Head, a spit of land that juts out from the coastline and marks the final destination of the river Stour. This ancient bit of craggy sandstone hosts a mixture of scrubland and heath and is perfect for birdwatching, which is exactly why we’re here.

“Shh, listen…” Dad goes still. Halfway through locking his bike to a lamppost, we can hear the purring chirr of the Turtle Dove. A pair sit on an overhanging powerline and we watch them for a moment, dad passing me the binoculars to take a closer look. The mottled colouring a mix of browns and ruddy orange. We move on after that and, as we walk past bushes of willow and bramble, dad stops again.

He whispers to me “ …a nightingale, can you hear that?” A melodic warbling emanates from within the dense scrub and I can’t see where the lilting song is coming from; instead, I am enjoying it for its singing voice alone.

Now I can’t pretend I loved every minute of our countless journeys out birdwatching at dawn as a child; my hands would get so cold on the back of that bike I’d have to put them under dad’s jumper whilst he rode making him yelp with the shock of it. But these birds, these experiences made up a big part of my childhood.

Having a young family now myself, I have the chilling realisation now that I can’t share these memories with them in the same way. Turtle Doves became increasingly rare over the seasons as I grew up and now I’d have to be seriously dedicated to finding them anywhere near my home.

A nightingale did arrive nearby this year; a rare treat but it had been so long since I’d heard one I’d forgotten their call.

Firstly, we have to acknowledge that the figures are bad. If nature was the economy we’d be bailing her out. Steep declines of every species, some to the brink of extinction, some disappearing completely. In 2008, the stock market plunged 50% triggering a global recession which forced the world’s financial institutions into disaster relief, propping up banks (at great expense to the general public) for the perceived greater good. Yet, when faced with die-off of the natural world – numbers vary between 40-90% of many species – the reaction is almost entirely non-existent and where there is one, it is down to the general public with groups like Extinction Rebellion and Greta Thunberg’s School protests having to do the legwork.

In real terms, it is clear we have been at war with nature.

Today – August 12th which marks the start of the Grouse Shooting Season in the UK – Lush is handing over its ‘digital-real estate’ to this issue of our collective War on Wildlife for 12 hours because we believe it is an issue that is of vital importance.

Agricultural policies have demanded the removal of vital habitats for wildlife in return for subsidies. This, combined with intensive farming techniques using harmful chemicals to both fertilise and poison our fields; and the propensity of special interest groups demanding to hunt and shoot what little remains, have helped us to create the perfect storm of destruction. On their own, these stories – big and small – may bear testimony to little consequence but taken together as a pattern they spell out a dystopian future that should shock us all into action.

Wildlife policing should be a priority

If we take shooting, for example, a small group of vocal extremists who, even when staring down the barrel end of statistics and evidence, continue to defend their actions. The truth is, no matter your beliefs on tradition, sport or ‘rights’ at this point in human history there can be no reason to add to the devastation of the natural world.

What may seem, to some, like an innocuous pastime with little impact on the environment actually equates to some serious devastation when you examine the astonishing realities and associated attitudes. Add in the fact that wildlife policing is simply not seen as a priority in the UK and you can see why this leads to the need for vigilante groups such as the hunt sabs to spring up and take matters into their own hands and how it is that the whole thing can boil over into battle – a war on wildlife.

We have to call into question our own attitudes to nature at this point too, and our relationship with the natural world. At a time where we are comfortable releasing tens of millions of non-native, commercially-bred Pheasants and Red-legged Partridges into our landscapes every year, why then are we so opposed to the reintroduction of previously native inhabitants such as the beaver or White-tailed Sea Eagle.

This paradox needs resolution because these reintroductions, bringing in new-found economies for wildlife tourism and performing important ecological services for us (flood prevention, for example, in the case of beaver) can only be sustained if the war on them is brought to a complete end.

Many Lush customers may remember the Skydancer campaign to tag and monitor endangered Hen Harriers across much of Britain. The funds raised by the Skydancer bath bomb went towards the extension of that programme but, with great sadness, we have news of the very few survivors over the past four years. Their fate isn’t unique, reintroductions of beaver, too, have met with grisly ‘non-natural’ ends. Time and again, increasingly rare birds of prey – Hen Harriers, Golden Eagles, Montagu’s Harriers amongst them – can be watched mysteriously disappearing over grouse moors and shooting estates, some owned by our very own Royalty.

What can we do?

Efforts are already underway to remedy this. Rewilding sets examples that put us on a path to a prosperous ecology and economy and species reintroductions help inoculate the natural world with vital species that disappeared before through our carelessness.

There is good news out there but it hangs in the balance and if any of us want to take our children out on a freezing morning to listen to the birds sing, we need to act now.

We know the majority of people are in favour of wildlife preservation, so we must stop calling this an extreme view. With 85% of people still opposed to fox hunting, for example, we (Lush) feel it’s vital that the general public know the extent to which the natural world is being eroded around us. This is not a move of further division in divided times, rather the opportunity to connect all of us back to our land in a meaningful way.

The World at War (with nature)
Equipment Fund - next steps
Great news - it's becoming too risky to buy a grouse moor
The Rubber Dodo Award 2019
Revive | 'Untold Suffering'
What The Actual F(ire)
No, Woodcock and Snipe are NOT the same species
Royal Patronages: Fit for the 21st Century?
Wild Justice | Shooting's "ecological assault"
The 'voices of the countryside', raptor persecution, and trophy hunting 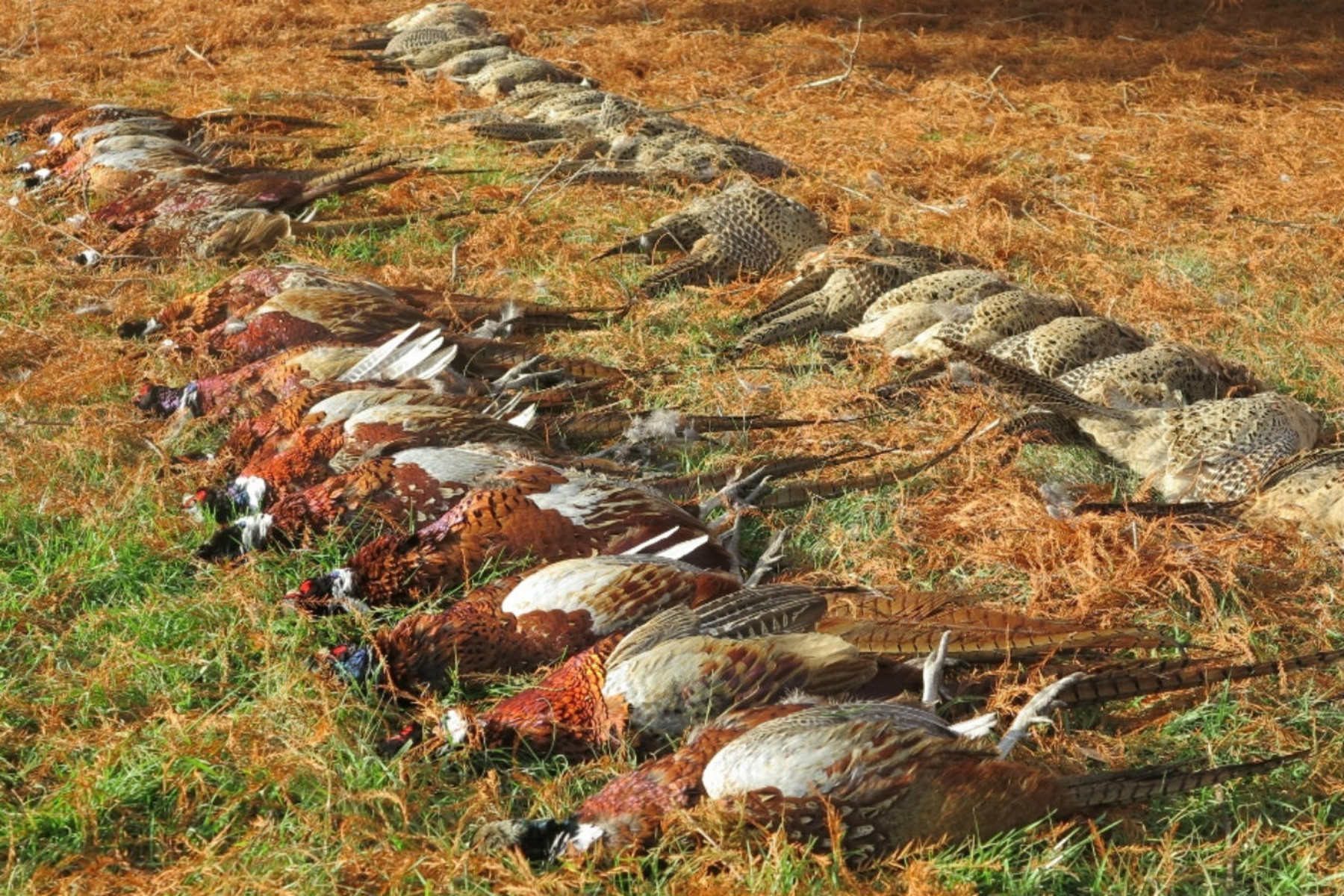 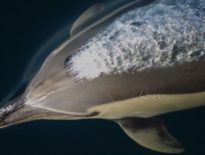 Blog Posts Marine Connection | Working to save whales and dol…
0