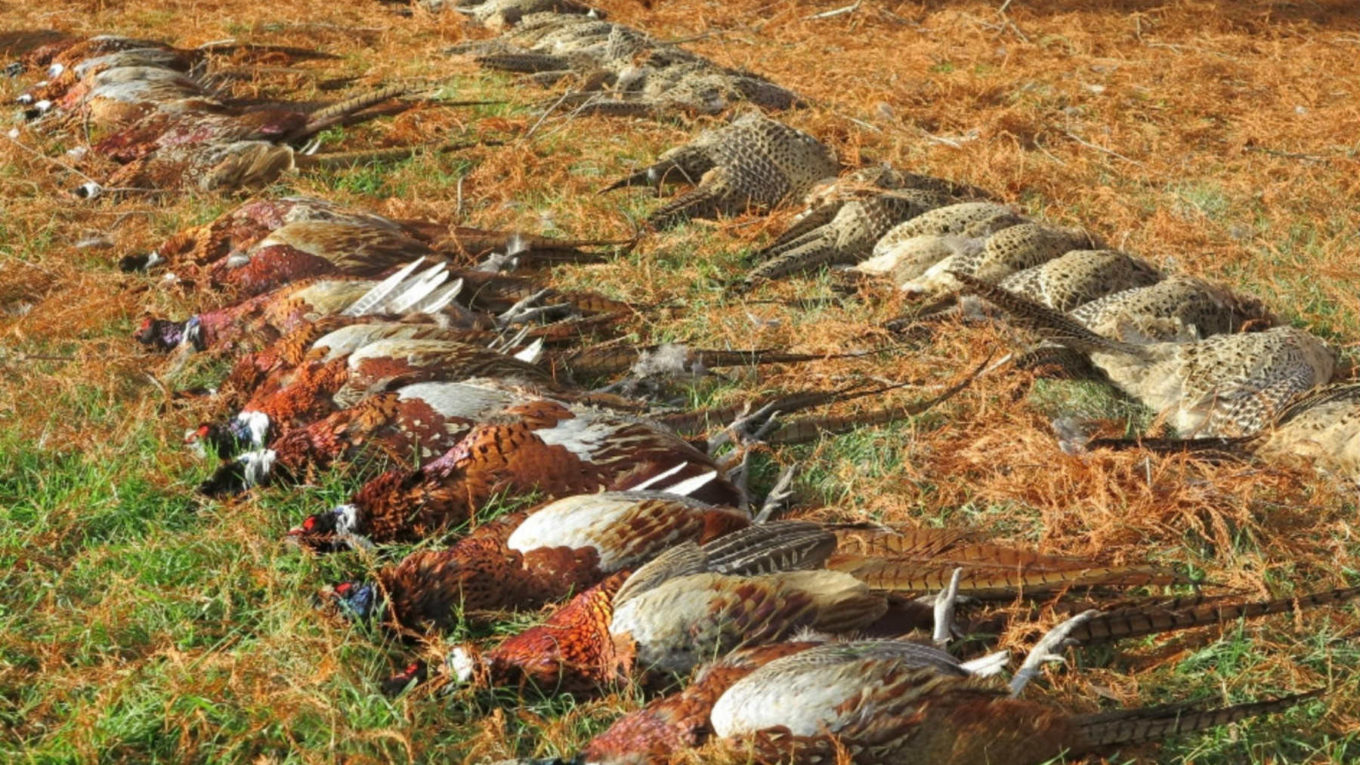 At this time of year, 43 million captive-bred Pheasants are released into the countryside ahead of the opening of the Pheasant-shooting season in October. This process is largely unregulated and concerns are growing about the sustainability of this practice, even among those who shoot, writes wildlife campaigner Dr Mark Avery.

The Pheasant is a familiar bird to those who live in or visit the countryside. With its long tail, loud voice and bright red wattles around the eye; green head and reddish overall plumage a male Pheasant is a handsome bird.

The females, because they incubate the eggs and tend the chicks, are a much more camouflaged light brown. Familiar they may be, as seen in the fields of Britain, on dinner table placemats or prints in pubs; or occasionally, plucked and dressed on supermarket shelves, nonetheless Pheasants are a non-native species.

Pheasants were first brought to Britain from southeast Europe and Asia by the Romans (probably) and (increasingly) released for recreational shooting through the 18th Century and then released in great numbers on Victorian shooting estates. But not even the Victorians released 43 million of these birds and this number, which may itself be an underestimate [subsequent research released after this post was written suggests the number is closer to 50 million], has been reached through a nine- or ten-fold increase in the last 50 years.

Pheasant releases are unregulated and there is nothing to stop the industry from releasing 100 million Pheasants next year. About one in three birds are shot by Pheasant shooters, who pay around £35 per bird for the privilege, mostly on organised commercial shoots where hundreds of birds are shot each shooting day by parties of 6-8 paying ‘guns’.

The Pheasant shooting business is booming, but the Pheasant-eating business is not. There is a glut of shot Pheasants and game dealers are now, instead of paying for those carcasses that are in good condition, charging to take the birds away; there are just so many of them.  Almost all the money is in the business of shooting birds for fun and little of it is in the game meat business.

Most Pheasants are shot with a lead shot – which is traditional – despite the fact that lead is a poison and that its use has been banned across the UK for shooting wildfowl. Denmark and Holland have banned the use of lead shot for shooting (in fact the Netherlands has now stopped the release of Pheasants).

Lead shot shatters as it passes through the flesh, and collides with the bones and cartilage of a shot creature, leaving tiny fragments of lead in the animal’s flesh. Although you can spit out the intact shot from your mouthful of Pheasant meat, even if you do, that mouthful is likely to have 10, 100 or 1000 times the lead levels that would be legal for other meats.

Bizarrely, no maximum lead level is set for game meat shot with lead. Recognising all this, Waitrose – the supermarket that claims to be the biggest seller of game meat in the UK – recently announced (late July 2019) that it was phasing out lead-shot game meat from its stores and would be entirely lead-free in 2021.

Environmentalists and conservationists are increasingly concerned about the ecological impacts of the vast and increasing numbers of released Pheasants on native wildlife. Pheasants are predators themselves and as quite large omnivorous birds, they roam the countryside browsing vegetation, eating invertebrates and even gobbling up small reptiles, such as lizards and snakes. And remember, there are at least 43 million of them doing this!

If there were a few hundred or thousand Pheasants released for shooting then we could probably shrug off any impacts. But their numbers are vast. Today, the most common single bird species in the UK is the Pheasant – a non-native bird. And today, about half the weight of all the birds in the UK is made up of Pheasants.

And since only one in three is shot, the others disappear into the mouths of generalist predators and scavengers such as Foxes, Brown Rats, crows and birds of prey. These species benefit, perhaps hugely, from what is essentially 33,000 tonnes of Pheasant meat being spread over the countryside. Foxes are probably the main beneficiaries and it is quite possible that when they aren’t eating Pheasants, Foxes are gobbling up other species at an increased rate because of their enhanced population levels. All those Pheasants that disappear into Foxes may increase the predation pressure on declining species such as Curlew which are known to suffer from Fox predation.

Wild Justice, the not-for-profit company set up by Chris Packham, Ruth Tingay and myself, is mounting a legal challenge to the Department for Environment, Food and Rural Affairs (DEFRA) on the impacts of released Pheasants on UK wildlife. We are aiming to force the Government to assess these impacts for the first time, and we also feel strongly that shooting practices should be much better regulated. How can it be possible to release tens of millions of non-native birds into the countryside without any checks, monitoring or assessment?  So far, we’ve raised over £40,000 to take this challenge through the Courts.

Pheasants may have other impacts too; they are responsible for hundreds of road accidents as they spill out onto the roads, scores of serious accidents and an estimated two fatalities a year. Pheasants are a reservoir for the bacterium which causes Lyme disease too – the ticks that carry the bacterium find Pheasants a convenient species on which to feed during their development and as Pheasant releases have increased so has the reported incidence of this disease, although it is not certain that this is a cause and effect relationship.

Some ecologists are concerned too that the droppings of those tens of millions of Pheasants are affecting the vegetation of sensitive habitats.

Although the Pheasant is a relatively familiar bird the fact is we know little of its real impacts on ourselves and on our wildlife. What we do know is that its vast and unregulated numbers are giving growing cause for concern and that Government should fund an independent review of Pheasant impacts.

Dr Mark Avery spoke with Charlie Moores for a podcast about The Common Pheasant.

“…the bodymass of all those pheasants…when you add them together, is the same of all the other birds in Britain put together…”

Dr Mark Avery’s article, ‘The Common Pheasant – its status in the UK and the potential impacts of an abundant non-native’ can be found in the July 2019 issue of British Birds, the monthly journal for all keen birdwatchers. BB as its affectionately known has an excellent website which you can find at /britishbirds.co.uk. Mark’s equally excellent website, which includes his must-read blog, is at markavery.info. He is also a founder member and director of Wild Justice, which – in a neat knot that ties this particular package together – recently took Natural England to court over the General Licence, which – illegally as it turned out – allowed for the ‘control’ of some bird species – including those that gamekeepers and the shooting industry claim threaten their…pheasants.

The 'voices of the countryside', raptor persecution, and trophy hunting
The Rubber Dodo Award 2019
Hen Harrier poisoned by pheasant shoot
Shooting - at least the Conservatives have a policy?
Countering the persecution of Peregrines
What The Actual F(ire)
£48,525 | Wild Justice reaches Crowdfunder in 72 hours
Wild Justice | Ban the Shooting of Badgers petition one day on
Botham declares war on the RSPB
Shooter is new patron of British Trust for Ornithology 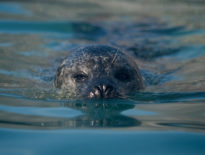 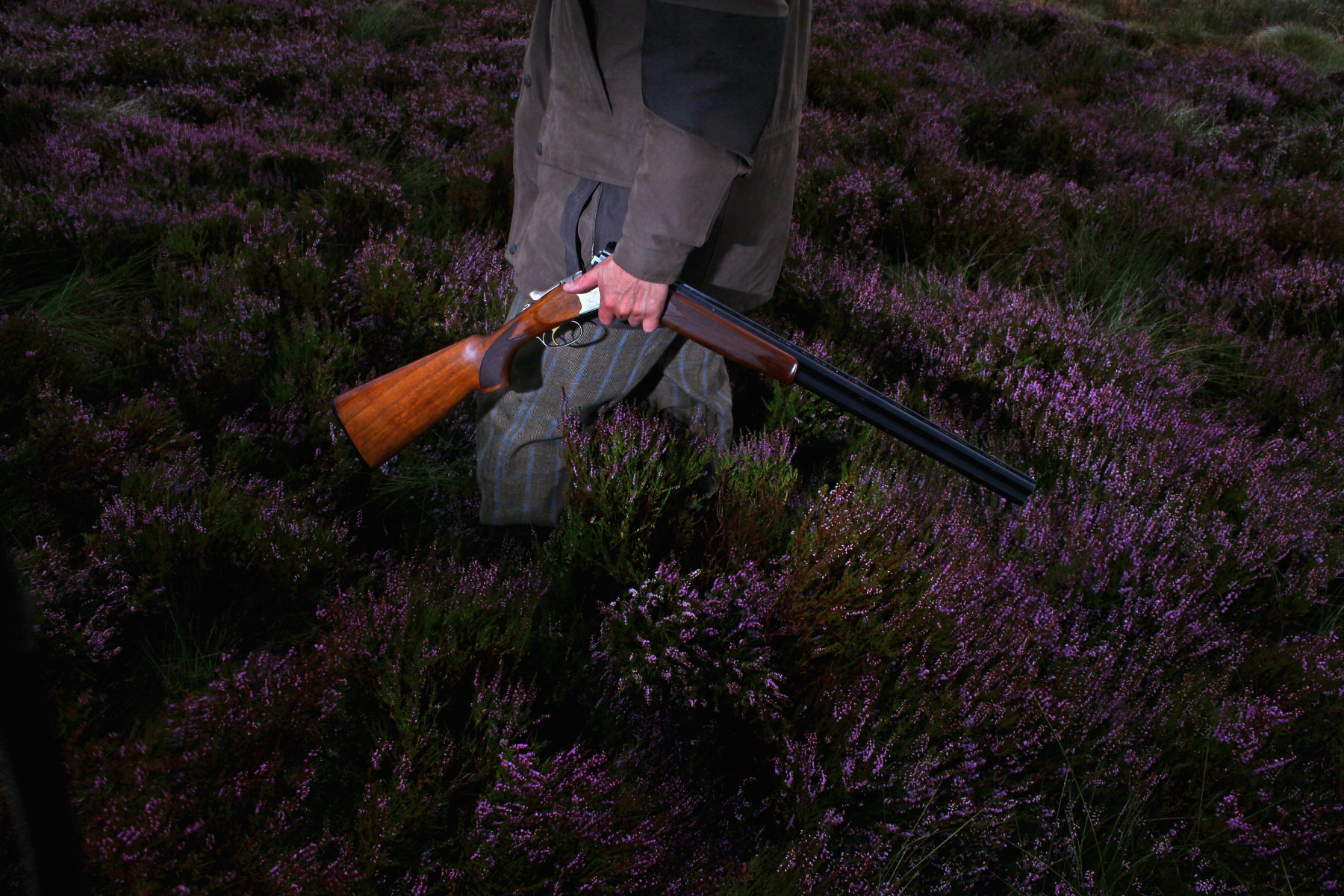