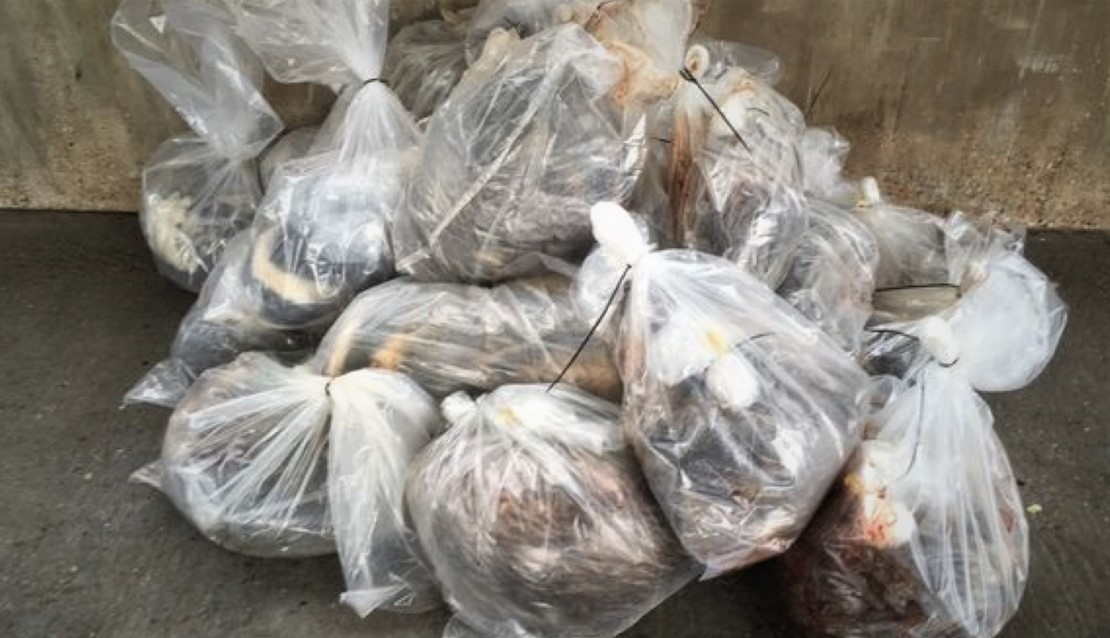 The Wildlife Trusts made one their mascot. Rupert Bear’s oldest chum was Bill the Badger. J K Rowling placed a badger at the core of the shield of Hufflepuff House to symbolise hard work and fair play. We spend nights in hides watching them, families feed them on patios across the country, and for many of us a glimpse in the headlights of a low-slung, humbug-headed badger trundling its way across a field is a sight to treasure.

On the other hand, the phrase to ‘badger someone‘ comes from the indescribably cruel and still all-too-frequent ‘sport of thugs’ badger baiting. We leave more than 50,000 of them in the gutter every year after running them over. Illegal fox hunts routinely illegally block their setts (which have been protected by law in 1992 under a strengthened Protection of Badgers Act).

It’s an oddly sinister word ‘cull’. A ‘cull’ used to mean a selective slaughter, something precise, or the removal of surplus. It shouldn’t be applied to sentient beings, like wild animals, but it is. Now ‘cull’ seems to mean the licenced killing of anything that gets in the way of industry or development.

Quite rightly, the photo released yesterday by the Badger Trust (featured above) of a protected species waiting to be chucked away like trash, shocked and offended many of us who saw it. The carcasses (so we were told) weren’t even being checked for disease before their destruction. Just another animal that might or might not have ‘got in the way’ being wiped away like a stain.

One thought on “Badgers in Bags” 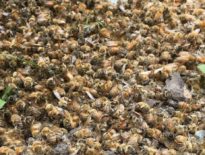 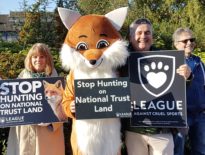