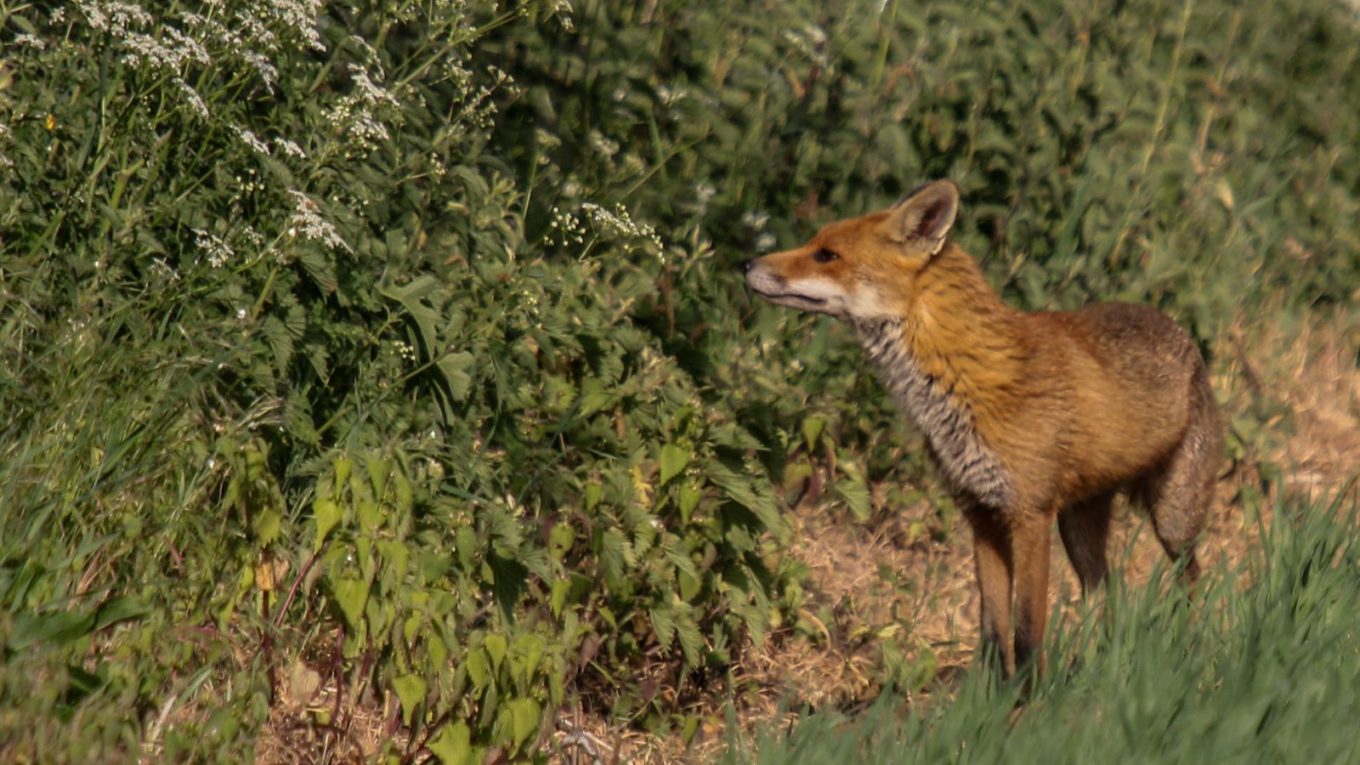 Campaigners, both grassroots and professional, are celebrating increasing success against hunting with hounds in the UK. The anti-hunting community have been forcing organised hunts off more and more land, and reclaiming that land for wild animals that will now be safe [or at least, safer].

Most of the hunts that used to use National Trust land either no longer apply for licences to avoid the possibility of hunt saboteurs or hunt monitors dropping in to stop and expose their ‘trail hunting’ [why the need for secrecy folks?] or have now been effectively banned.

This, perhaps, is starting to be replicated on land belonging to Forestry England who recently, for example, chose to stop licensing the Mendip Farmers Hunt like the National Trust before them – see here.

Despite this progress, unfortunately, illegal hunting does persist on both National Trust & Forestry England land for now. There is, in my opinion at least, increasing recognition of the approach of tackling large landowners being used to put pressure on hunts [and game shoots] across the UK – but targeting land access is not new.

The League Against Cruel Sports historically bought land to help oppose to stag hunting by cutting them off, as they retain Baronsdown Wildlife Sanctuary this continues to save lives to this day [more info here].

‘Fox Hunt off Malvern Hills’ have had success in restricting the Ledbury Hunt on land belonging to the Malvern Hills Trust [see this Trust’s updated hunting policy here].

National Dis-Trust, now ‘Stop Hunting on the Nation’s Land’, began in 2012 in Cumbria as a way of forcing the hunts off National Trust land. Once Helen Beynon became involved it progressed rapidly as a national campaign.

At the National Trust’s AGM in 2017, Helen introduced a members resolution calling for a full ban on so-called ‘trail hunting’ that ‘lost’ by 299 votes. Despite ‘losing’ this vote, we actually forced off the majority of hunts that used the Trust’s land as the real damage had been done by the Trust itself before the vote even took place. In the 2016/17 hunting season, the Trust stated it had given 79 licences to 67 hunts. By the end of the 2017/18 hunting season, this was 24. The changes the Trust made were at the time ‘condemned’ by the Countryside Alliance. Ouch.

Since the National Trust’s 2017 AGM, fox hunts have continued to lose their Trust licences/‘chosen not to apply to avoid bullies’ if you believe the Countryside Alliance [notably the fell packs in Cumbria, the Isle of Wight Fox Hunt and two fox hunts in Shropshire] or think they can hunt illegally as much as they want without the Trust’s permission i.e. by trespass.

They might get away with this for a while, perhaps even for a long while, but not indefinitely as the campaign against the Quantock Staghounds, led by Hounds Off & Somerset Wildlife Crime, is now showing [see their report on this hunt for the 2018/19 season here].

A petition I started in 2018 gathered 29,876 signatures and drew into the public a couple of weak responses from DEFRA and the Acting CEO of the Forest Enterprise England at the time, Ian Gambles [here & here, respectively].

Although nothing appeared to have changed following this first petition, they did meet with the Master of Foxhounds Association on 15/08/2019 in advance of the current season and state they would start publishing their hunting meets in advance. This happened very shortly after I started a petition asking for this change – which you can see here – that was published by the Government’s Petitions Committee on 6th August. This is a start!

‘Stop Hunting On Lake District National Park Authority Land’ have been busy highlighting the fact that the Lake District NPA still allow some of the hunts to ‘trail hunt’ on their land, even though a number of those same hunts are no longer licensed by the National Trust due to constant reports of illegal hunting [see here] and despite the fact that the Blencathra Hunt regularly declares to the NPA that it is still killing foxes on their land.

A number of other NPA’s are involved in this, sadly. Dartmoor NPA gives licences to five fox hunts, but their ranger, Robert Steemson, tells me they hold no records of when – which I find odd.

The licence also appears to give these ‘trail hunts’ the chance to ‘legally’ kill wild animals, but my request for the NPA to clarify what constitutes a legal kill in their view in the context of ‘trail hunting’ has so far been met with silence.

You can see more information on the situation with this specific NPA here.

The ‘hunt season’ has started again

The full hunting season is now starting and there’s plenty to do as we continue to work against hunting.

In the past few weeks, hunts have been dropping like flies; three beagle packs are folding due to lack of support, the Tredegar Farmers Hunt have folded, the Atherstone Hunt has closed down and the Cheshire Forest Hunt & Easton Harriers in Norfolk appear to be switching to genuinely legal hunting [see here & here].

If these hunts had changed a long time ago instead of continuing to treat wildlife with violence and everybody else with contempt [and a fair bit of violence on top of that], they perhaps could have saved themselves. This trend is set though and has been for a long time; hunting is on its way out in the UK. All we need to do is keep campaigning, keep monitoring, keep sabbing, keep lobbying, keep writing and keep supporting each other – the anti-hunt movement has a diversity of approaches and all of them help, and all of them weaken the positions of the dwindling number of large landowners prepared to endorse wildlife crime.

For information about which hunts are receiving licences for ‘trail hunting’ from the major landowners, along with advice on dealing with them, I’d recommend making full use of these links:

Forestry England – currently licensed hunts and guidance on stopping them.

National Trust – currently licensed hunts and guidance on stopping them.

Stop Hunting On Lake District National Park Authority Land, a sister campaign to Stop Hunting On The Nation’s Land, is promoting two petitions. One calls for the advance publication of hunting dates, and another for a full ban of hunting. Lake District NPA’s Chief Executive Richard Leafe is currently refusing both demands. Sign them both here & here.

Outside the National Trust’s AGM on 19th October 2019, the League Against Cruel Sports announced they will be working towards finally banning hunting on National Trust land by supporting a members resolution at the Trust’s AGM in 2020 [Charlie Moores recorded a podcast at their 2019 AGM; listen here]. It could succeed, and with it, the position of other large landowners on hunting will be weakened as a knock on effect – so with everything to play for, we all need to support this resolution.

Jack Riggall is an independent hunt monitor and anti-hunting campaigner. 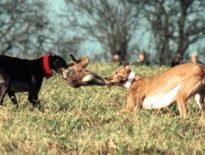 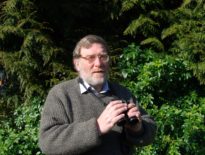