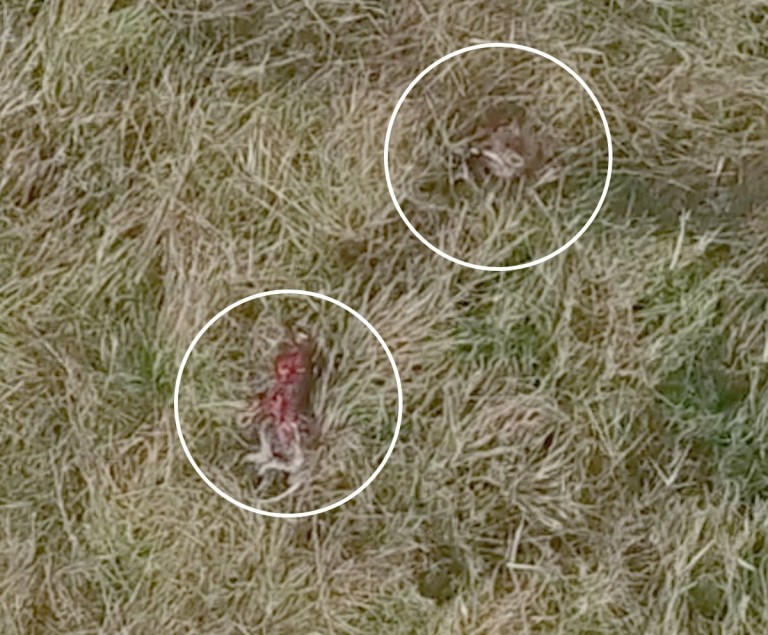 Film emerged yesterday of yet another fox kill by yet another so-called ‘legal’ hunt. In drone footage taken by Harry Blackhurst, of the Kent Hunt Saboteurs, hounds from the East Sussex and Romney Marsh Hunt are seen literally tearing the head off a fox. It took three minutes. Three minutes in which a sentient wild animal was set upon by a pack of dogs, each one larger than it. Three minutes while it was pulled apart. Three minutes of extreme suffering and pain.

Three minutes during which hunt supporters, according to Harry, ‘were laughing’.

The full story was printed in The Metro newspaper (link below). It went viral. People on social media were soon asking, How can this still be happening? In 2019? Fifteen years after a law was passed which was supposed to stop this savagery?

How? Foxhunting attracts psychopaths who believe the law doesn’t apply to them. This is normal behaviour for them. It’s what they do. Routinely. Day in, day out.

Shocking isn’t it. If you want to do something about it support the Hunt Saboteurs. A few pounds a month makes a huge difference to a network made up largely of volunteers. Or League Against Cruel Sports. Or Hounds Off, which ‘exists to protect you, your property & pets from hunt trespass’.

Just don’t pass by. Please. It’s what hunts up and down the country depend on. 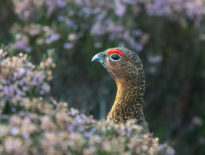 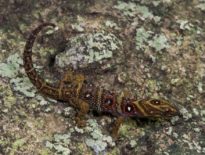 Blog Posts Union Island Gecko – another victim of the w…
2