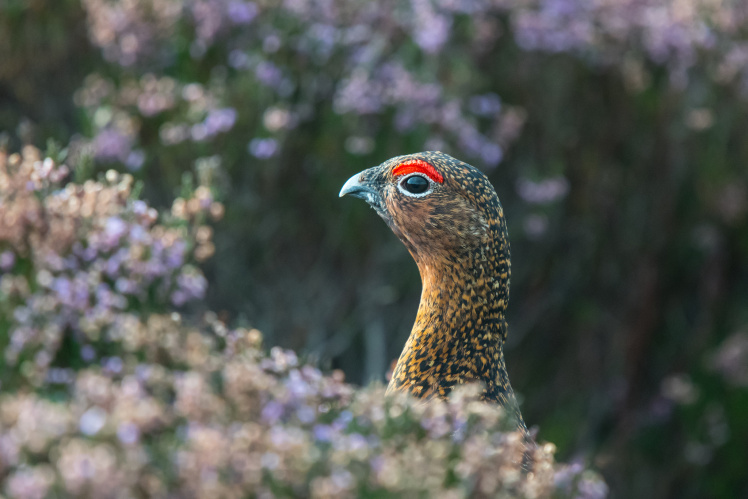 Some excellent news from the front line of the fight to stop the slaughter of hundreds of thousands of Red Grouse, tackle wildlife crime, and halt environmental damage caused by the intensive shooting industry: Yorkshire Water, which manages over 70,000 acres predominantly located on the eastern flanks of the Pennines and in Nidderdale, is changing the way it manages grouse shooting on its landholdings.

After intense pressure on one of the region’s largest landowners, campaigning organisations Ban Bloodsports on Yorkshire’s Moors and the League Against Cruel Sports have welcomed an announcement from Yorkshire Water that it plans to change the way it manages its land.

Instead of automatically renewing its eleven grouse shooting leases, the utility company will instead review each one to decide if grouse shooting will be allowed to continue.

New arrangements for existing shoot tenants
Under the new arrangements, stricter contractual obligations will be placed on grouse shooting tenants in the interim.

1) A zero-tolerance approach will be taken to wildlife crime where grouse shooting leases can be ended if protected wildlife is interfered with.

2) Routine burning will be ended in line with scientific evidence demonstrating the practice  – which is used to engineer game bird breeding habitat – degrades peatland, contributes to flooding, pollutes catchment water and drives out sensitive breeding birds.

3) Grouse shooting tenants will also be required to restore vast swathes of peatland degraded through harmful game bird management practices, such as burning, which risk conservation designations of the sites. 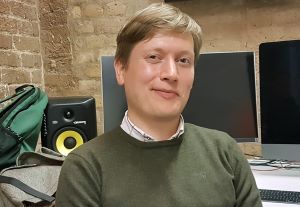 Luke Steele, spokesperson for Ban Bloodsports on Yorkshire’s Moors, said: “We strongly welcome Yorkshire Water tightening up the rules on grouse shooting following wildlife persecution and environmental damage on some of the county’s most treasured moorlands.

“Whilst this isn’t yet the end of grouse shooting and the problems the practice brings, the ball has moved one significant step closer to that goal.”

What Yorkshire Water says
The statement released by Yorkshire Water on 11th December (2019) explains why, after intense pressure from campaigners and environmentalists, they have decided to tighten up tenancy agreements (the bold highlights within the blockquote are ours):

“The way that upland catchments are managed has a big effect on the quality of the water that flows into our reservoirs, how much water is stored in the catchments, and the speed at which water flows down the catchments. Well managed catchments can reduce the risk of flooding and improve water quality, reducing the amount of treatment it needs before being supplied to customers. Healthy catchments also help to combat climate change by sequestering carbon, as well as providing additional benefits such as the amenity of the landscape, biodiversity and conservation, recreation and the provision of jobs and economic benefits for those who work in the catchments.

Yorkshire Water owns around a third of the land that forms our reservoir catchments. The reason we own this land is to give us more control over what happens on that land to help manage the three priority areas of water quality, water quantity and carbon sequestration.

In order to maximise the potential from catchments, they need management. We work with a range of different tenants and stakeholders on our own land, including agricultural, sporting (shooting) and other recreational tenants, to carry out this management. Many of the agricultural tenancies can be very long lasting spanning several decades. In some areas where we own land, the shooting rights are owned by other people meaning that we have no or very limited control over their actions. This is a result of decisions taken many decades ago when the land was acquired by our predecessor organisations and the rights were “severed” from the freehold of the land.

As a result, there is a complex picture of activity on our land and we need to work with a range of partners to ensure that land is managed in a way that works for everyone.

We want to make the most of our influence and ensure that the activities are consistent with our three priorities for land, so we recently reviewed the activities that we allow to take place on our land. As a result of this review, we’ve made some changes to our approach with sporting leases and when they come up for renewal.

When an existing shooting lease comes up for renewal, we will undertake a thorough review to assess the best option to deliver the required land management for the future. This will be done using our innovative six capitals approach, which assesses the benefits to natural, social, human, manufactured, intellectual and financial capital. This approach ensures all potential benefits of an option are quantified and assessed.

There are a range of potential options that we might consider, and we’ll work with partners to understand what these might be and to establish sound data and evidence that is scientifically accepted.

We will be transparent about what our assessments show and how we make decisions about the future of land management.

In some cases, our six capitals assessment may show that continuing to lease the land for shooting is the best option for a particular catchment. If this is the case, we would still consider granting the tenancy, but we’re making changes to our approach:

Over many years we have established positive long-term partnerships with sporting tenants both on our land and other landowners’ holdings and these have enabled us to deliver significant water and wider environmental improvements through land management. The changes outlined above will help to deliver even more improvements for our land, either in partnership with sporting tenants, or with other partners.

We of course understand that leasing land for shooting can be seen as controversial. However, shooting is a legal activity and we do not take a view as to whether that is something that should change and we will respect the views and beliefs of both supporters and opponents of shooting.”

We have recorded a number of podcasts on this issue, including ‘live’ at campaign events and with Luke Steele himself

(To the surprise of no-one) banned poison found on Leadhills Estate
Hen Harrier Day Wales 2020
Werritty - because grouse just exist to be shot?
Hen Harriers: not very good at being - er, Hen Harriers?
What do we do with a problem like Malta?
Yorkshire: The end of grouse shooting in sight?
Fundraiser | Ban Bloodsports on Yorkshire's Moors
Guest Post: Bob Berzins | 'Snared' - why it matters
Podcast: Ian Thomson (RSPB) | Sorting Fact from Fiction
Time to Stop the Seal Slaughter | Dominic Dyer 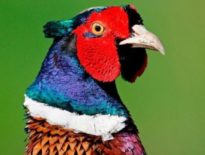 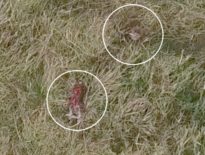