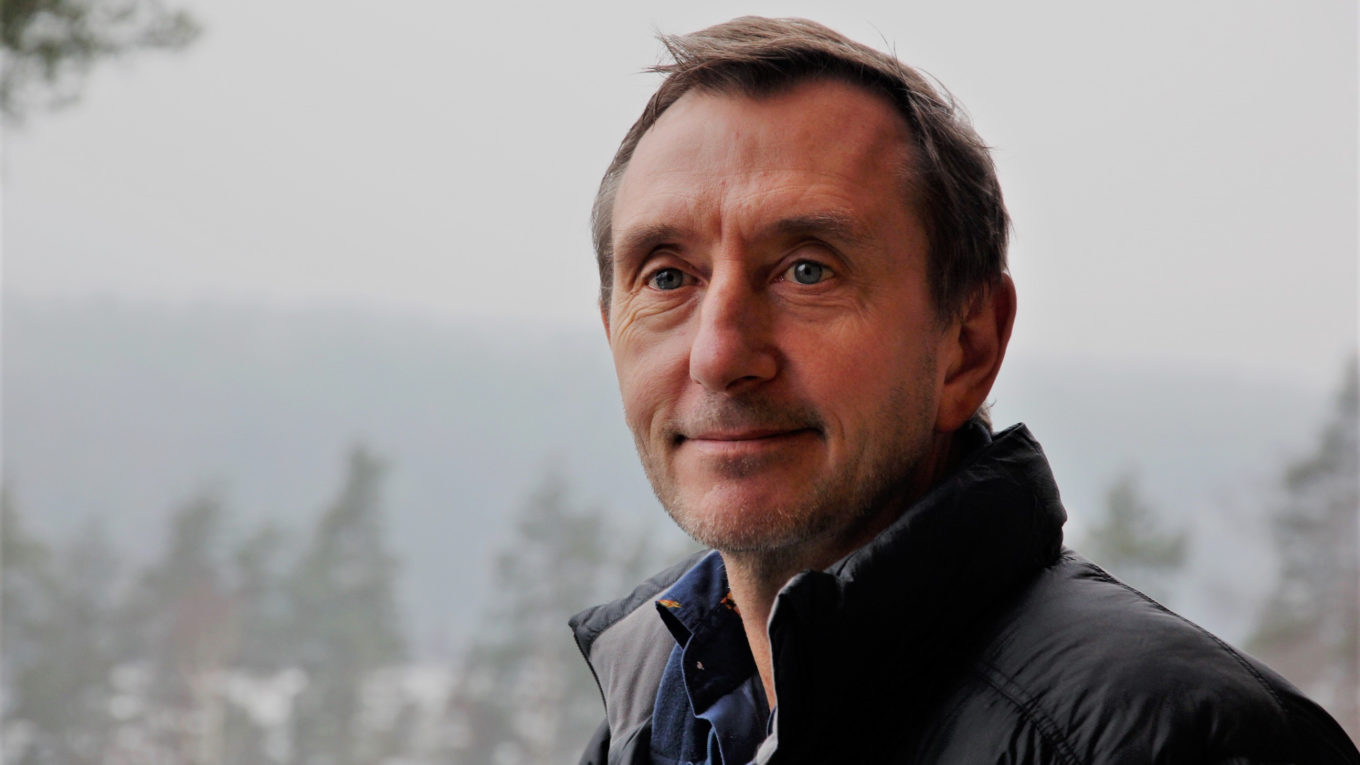 Prof Dave Goulson | Minister for Pesticides One Year On
October 2019 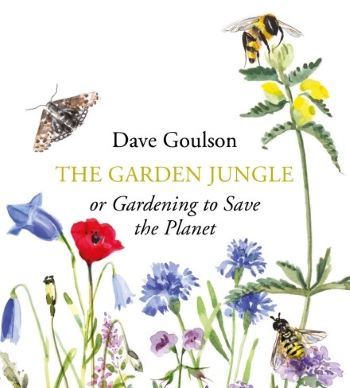 Academic and author Dave Goulson is Professor of Biology at the University of Sussex, specializing in the ecology and conservation of insects, particularly bumblebees. He has been warning about the toxicity of pesticides and their threat to biodiversity for many years.

Charlie Moores spoke with Dave in his lovely Sussex garden for the podcast series ‘The People’s Manifesto for Wildlife – Revisited’. His contribution to the People’s Manifesto was radical and ambitious, with many interesting proposals – they cover a number of them over the next thirty minutes but begin by discussing what’s been called ‘the cocktail effect’…

Dave’s latest book, The Sunday Times bestseller ‘The Garden Jungle’ (or Gardening to Save the Planet) was published in July this year and has garnered rave reviews.

The ‘first draft’ of A People’s Manifesto for Wildlife can be downloaded from Chris Packham’s website at chrispackham.co.uk – an updated version of the Manifesto is due later this year.

2 thoughts on “Podcast: Professor Dave Goulson | Minister for Pesticides One Year On” 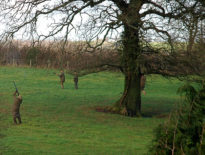 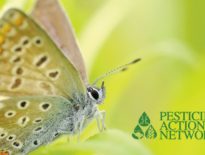