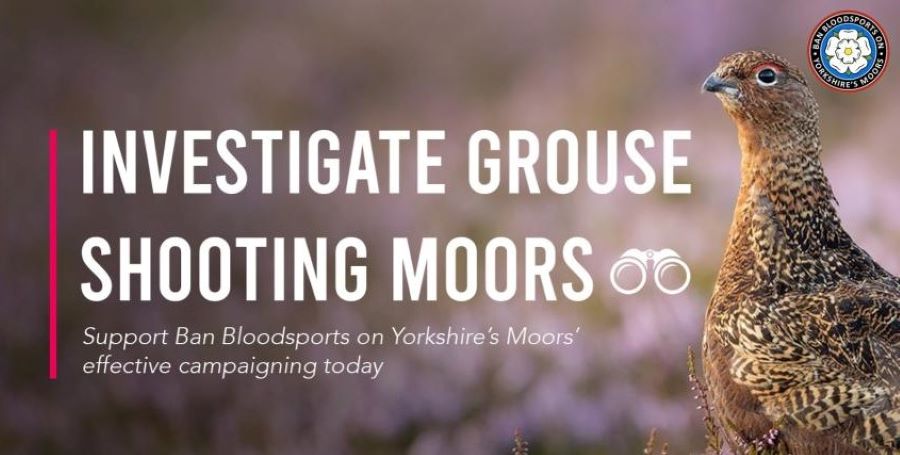 Just yesterday we posted a look at shooting in national parks and highlighted the work that Ban Bloodsports on Yorkshire’s Moors (BBYM) are doing to tackle grouse shooting and the widescale trapping and snaring of native wildlife on the beautiful moorlands of Yorkshire.

We wrote that “BBYM has made remarkable progress in challenging the assertions that national parks are good for wildlife. It’s succeeding because its members largely live and work locally, talk directly with park authorities and local communities, are well-researched, and are unbelievably persistent!“

The group is also voluntary, relying on a core of members. It could do so much more than it already does with wider help – which is why we’re promoting a fundraiser just launched by the group.

At Ban Bloodsports on Yorkshire’s Moors, our mission is to free up spaces for wildlife and environmental conservation by ending exploitation of the uplands for grouse shooting.

We’re seeking £1,000 to help grow our on-the-ground investigations and research work into corporate moorlands where our intelligence indicates birds of prey, badgers and other wildlife is being targeted and killed by gamekeepers to boost grouse numbers for shooting.

Yorkshire is home to the largest expanse of grouse moors in England and it’s from here that we are tackling the problem by working with communities, companies and government to end wildlife persecution and habitat damage in the uplands.

Our organisation is results-driven and guided by empirical research, which means we place resources in the areas where they will be most effective. This ethos has helped us make significant changes to the landscape in the short time we have been operating.

We’re leading a revolution in the uplands:

With your help we can kit out our investigators with the technology needed to catch those targeting wildlife, damaging habitats and pave the way for hen harriers, red kites, goshawk and other species to return to Yorkshire’s uplands by removing corporately-owned land from exploitation. 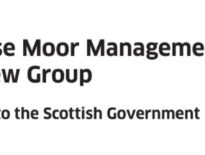 Blog Posts Werritty – because grouse just exist to be s… 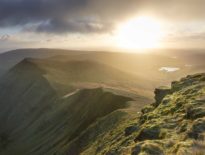