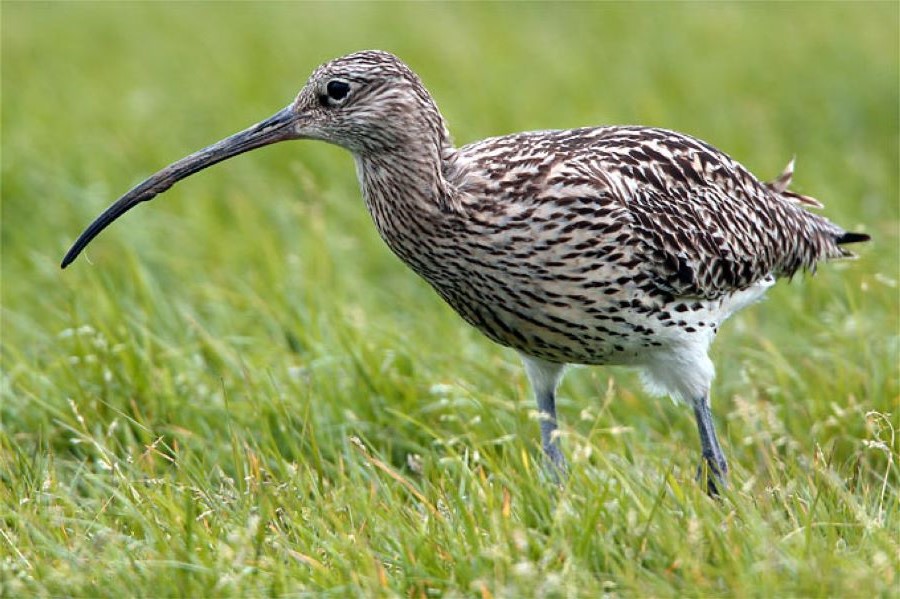 Next week the WoW Project will be interviewing irrepressible broadcaster and wildlife author Mary Colwell for a podcast. In recent years Mary has posited the idea of a Natural History GCSE (covered in the i newspaper last week) and highlighted the decline of the Curlew, a once familiar bird of open countryside but a species now in rapid decline. She recently launched a crowdfunder to help produce a Curlew Fieldworker’s Toolkit.

Back in 2016, Mary Colwell walked 500 miles west to east across Ireland and the UK on the trail of the Eurasian or Common Curlew (Numenius arquata). Visiting numerous sites that were once Curlew strongholds, Mary found a depressing story: everywhere she went, the Curlew was disappearing, especially from their breeding grounds.

What Mary was experiencing and putting into words on her excellent website was the long-term decline of what was once a well-known and well-loved bird but a species now listed as Near-threatened and seemingly in unstoppable decline as a breeding species in the UK.

While the UK is critical for the Curlew globally, Breeding Bird Surveys (BBS) show that its population has declined here by almost two thirds in the last half-century to around 68,000 pairs (there are regional differences: the number of Curlews has dropped by 87% in Northern Ireland since the 80s, and by 80% in Wales since 1990 for example).

Where once the bubbling call of the Curlew was a familiar sound of the open countryside, a 2015 paper in the journal British Birds suggested the Curlew should be “considered the UK’s highest conservation priority bird species” – a remarkable change in fortunes mirrored by other farmland bird species like the Turtle Dove and Corn Bunting.

There is typically more than one factor behind the loss of any once widespread species. While the British Trust for Ornithology (BTO) says that the main cause for the Curlew’s decline here is loss of optimum habitat (Curlews breed primarily in wet grassland, and fields and wetlands across the UK have been drained to increase crop productivity), grass cropping for silage now takes place in the early spring when ground-nesting birds like Curlews are attempting to breed, and the over-use of pesticides and anthelmintic drugs given to livestock to destroy gut parasites has led to huge declines in the invertebrates that Curlews (and Lapwings) feed on. An additional pressure is coming from predators like foxes, which find it far easier to predate isolated nests that have lost the protection given by the proximity of other breeding Curlews.

Mary’s ‘Curlew Walk’ had a profound effect on her. She launched Curlew Media, has written a lauded book on her travels (Curlew Moon), and is determined to reverse the fortunes of the Curlew.

She quickly recognised that researching and measuring population changes is skilled, time-consuming work and requires a great deal of training. Her solution? Working together with partners including the Wildfowl and Wetlands Trust, she has launched a Crowdfunder for the development of a “Curlew Fieldworker’s Toolkit for people working on the ground”.

The campaign is due to end soon. But there is still time to contribute. In an update on the 4th of January, Mary wrote about the success of the fundraising so far and announced a higher target:

Thanks to your incredible support we have hit out £5000 target! But we won’t stop there, we are now aiming for £7500 before our Crowdfunder closes on the 14 January! Extra funding will give us the resources to help more fieldworkers, help more curlews to raise their chicks. If you have friends, colleagues, or family members that care about Curlews and protecting threatened species please share this campaign with them. Thank you again, we would not be able to do this without you!

We’ll of course be talking to Mary about Curlews and her fundraising, as well as about her ideas about that Natural History GCSE, when we meet up with her. In the meantime if you’d like more information please have a look at the following: 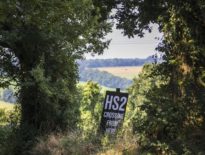 Blog Posts HS2 – you can’t put a price on that… 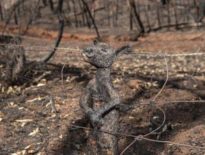 Blog Posts Australia on fire: can its endemic wildlife recove…
0