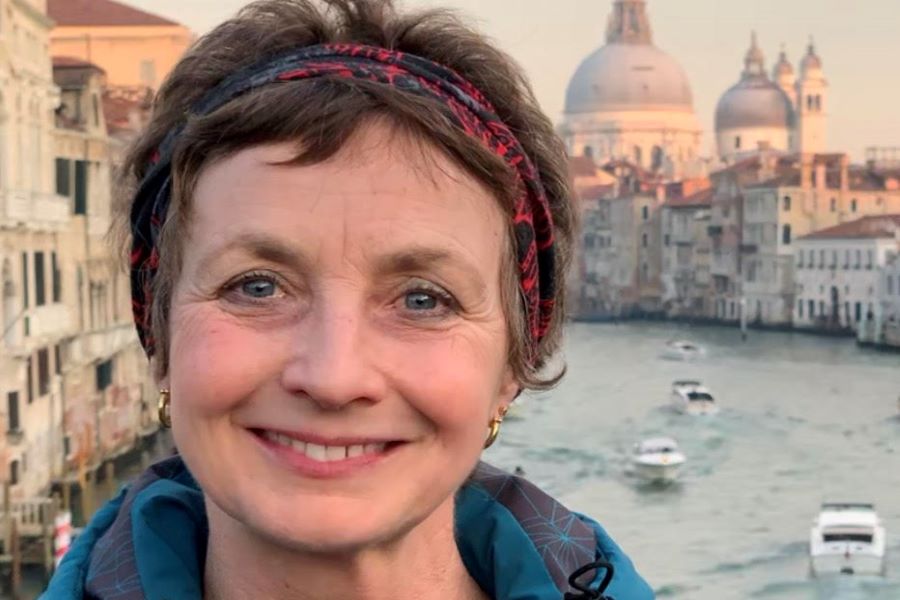 Many of us with an interest in the natural world have known for years that children and young people are spending less and less time outdoors. Losing their connection with nature. A recent survey suggested that many children can’t identify common garden flowers. Half couldn’t identify arguably the UK’s most distinctive bird – the Kingfisher. A fifth of young people can’t identify a badger (despite one featuring in the badge of Harry Potter’s very own Hufflepuff House).

Many of us have known for years that basic natural history knowledge is draining away, but few of us have done anything about it. But then, few of us are Mary Colwell.

A Bristol-based naturalist and broadcaster, Mary has a remarkable can-do attitude. As she says in this interview, “If I see a problem I want to try and solve it. I may not get it right, but I’m going to try, and until we try we won’t know, will we…”

In 2011 Mary floated the idea of a GCSE to address this lack of connection with nature through the education system. The idea was politely received but at the time didn’t get very far…Move forward to the present day and we’re close to exam boards launching the first ever CGSE in Natural History.

Charlie Moores visited Mary to find out how she did it… 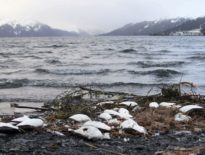 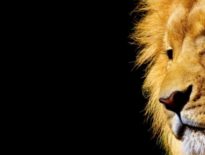