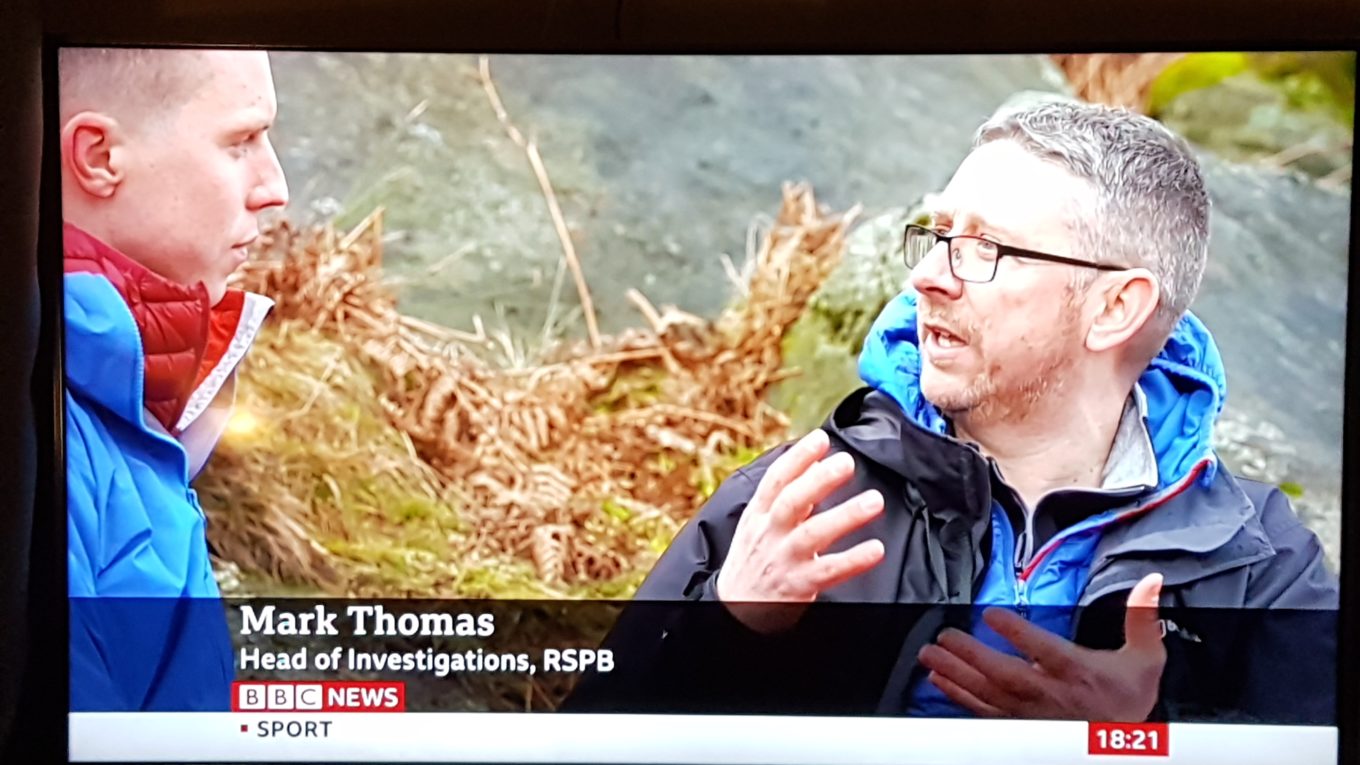 As we’ve said many times on this website (see here, here, and here), all the UK’s birds of prey (or raptors) are protected by law. And have been protected by law for quite a long time now – since way back in the 1950s as a matter of fact. But they are still being persecuted as if the laws protecting them were never enacted. On farmland, but predominantly in areas where the shooting industry whines about ‘conflict’ – and especially on grouse moors: studies show, for example, that 72% of young satellite-tagged Hen Harriers (birds fitted with lightweight satellite tags used to track their movements) will disappear in ‘suspicious circumstances’ (essentially legalese code for ‘killed’) on grouse moors in northern England.

Yesterday the RSPB and its superb Investigations Team (now headed up by Mark Thomas, who succeeded Bob Eliot after his move to the excellent Edinburgh-based charity OneKind) were all over social media – and even the BBC’s Six O’Clock News (more of which in a moment) – relaying information about just how widespread raptor persecution still is. Britain’s largest conservation charity linked to their updated Raptor Persecution Map Hub which pinpoints 1,225 confirmed incidents (with an addendum stating that “there are 17 ADDITIONAL confirmed incidents 2007-2018 that can’t be mapped” – You can read more about the hub on the RSPB Investigations Team’s blog).

On Twitter the RSPB Birders feed summarised the details:

Raptor persecution in the UK:

North Yorkshire accounts for over 10% of incidents

Shooting the most common method

1242 confirmed incidents of raptor persecution will only be the tip of a very large iceberg too. Confirmation of a suspected incident can be extremely hard to obtain. The poisonings, shootings, setting of pole traps etc by and large take place in remote locations, shooting estates miles from anywhere for example. Those in the know never share information with those who need to know. Besides which, except in cases where dead Golden Eagles are tracked travelling along Scotland’s A roads, the bodies of dead raptors are not typically handed in to investigators.

The better news is that the wildlife criminals must have got rather a nasty shock when two of the Investigations Team’s finest, Mark Thomas himself and Howard Jones, featured in an interview on the BBC’s flagship early evening news programme. Both stated forcibly and unequivocally where the problems lie: gamekeepers. Even the reporter ended the piece with a rather pointed, “The persecution of England’s birds of prey is as bad as ever“. The ‘alternative view’ was proffered by a rather windswept Amanda Anderson, a lobbyist for grouse moor owners and their employees, who gave an unconvincing performance as she tried to look sympathetic while explaining all that shooting was allegedly doing to halt raptor persecution (while the ‘bad apples’ in its midst carry on committing the crimes – listed in full by Raptor Persecution UK here): we can’t know for sure of course, but she appeared to realise that the net is finally closing around the criminals she has ‘unwittingly’ represented for so many years.

The most satisfying aspect of such a high-profile news report, from a campaigner’s point of view anyway, is that while Hen Harrier Days and blogs and websites are crucial, there is no doubt whatsoever that millions of people will have probably heard such a clear condemnation for the very first time. While the details will wash over some of them, it’s just possible that others will be inspired to look for more information. If they do, it can only benefit birds of prey, because we can be damn sure that no-one looking at this scale of wildlife crime for the first time is going to think that illegally killing birds of prey just to boost profits of an already wealthy industry is ‘right’ or can ever be justified.

Because, put simply, it can’t…

Operation Wingspan | Raptor Persecution
A War on Wildlife? | Simon Constantine
JustGiving | Peter Howe's Project #camtag
Shooting in National Parks
What do we do with a problem like Malta?
Countering the persecution of Peregrines
Yorkshire Post: 'Another Buzzard has been poisoned in North Yorkshire'
Solastalgia - a quiet mourning
Hen Harriers: not very good at being - er, Hen Harriers?
Podcast: Dr Cathleen Thomas | RSPB Hen Harrier LIFE Report 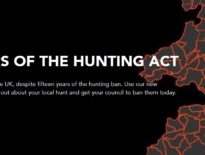 Blog Posts Fox Hunts | How Many?! 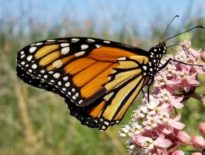