Australian conservationist and scientist Dr Mike Bossley is famed for his work studying the dolphins that live in Adelaide’s Port River. He’s known many of them since they were young watching them grow up, form friendship groups and start their own families. Dedicated to helping the dolphins, Mike has tirelessly documented human impacts on their health – from pollution and boat strikes to deliberate harassment and the increasing demands of visitors for dolphin encounters. He is also fascinated by their social complexity and documented the spread of “tail walking” through the Port River Pod.

In recognition of his passion and dedication to dolphin conservation and his contribution to South Australian cultural life, Mike has been awarded the Australian Centenary Medal, the Order of Australia and in 2005 was recognised as South Australia’s ‘Australian of the Year’. 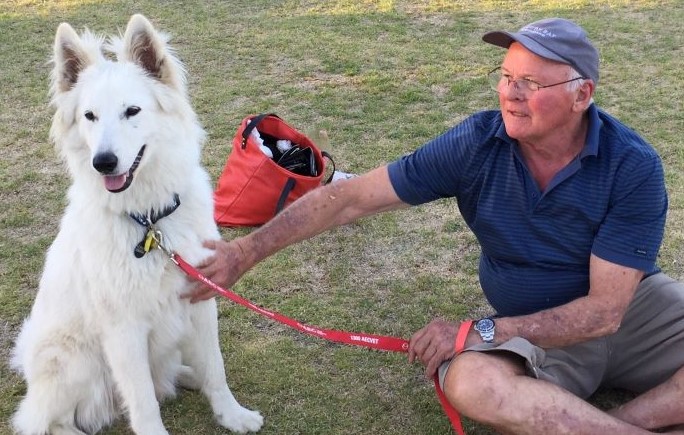 Charlie Moores spoke with Mike about his work and began by asking him about the time back in 1974 when he’d been on an early morning walk and noticed both surfers and dolphins riding the waves together, sharing a connection with the Pacific Ocean swell – an observation that fuelled a life of research and passion for dolphins. Charlie wondered if Mike had ever thought how different his life might have been if he hadn’t been out that morning, or hadn’t noticed the dolphins and the surfers riding the swell together… 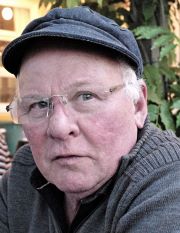 You can find out more about Adelaide’s Port River dolphins on social media by searching #PortRiverDolphins. Whale and Dolphin Conservation are online at uk.whales.org. We’d like to thank WDC’s Ed Fox for helping set up this podcast. 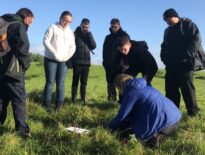 Podcasts Podcast: Elaine Rainey | Getting the most from bei… 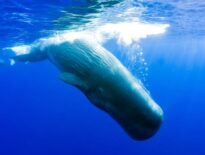