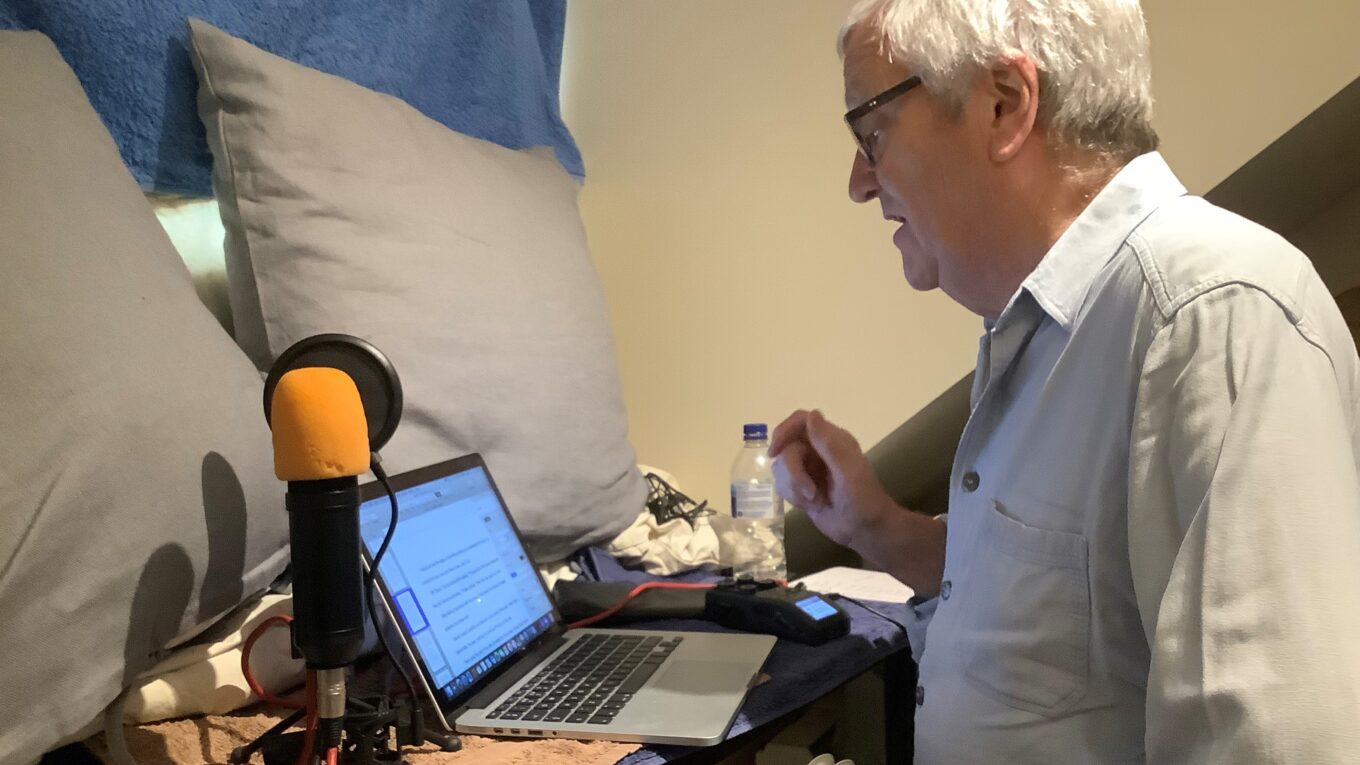 This week we’ve posted twice about Bob Berzins’ new novel ‘Snared’. The first was a book review in which we said, for example, that “‘Snared’ absolutely nails the unsavoury workings of the intensive grouse shooting industry to the wall” and that “every paragraph, every wildlife crime, every environmental sacrilege, and every abuse of privilege and power rings true“. In the second Bob himself explained his fell-running background and why he’d written his book, saying for example that “Over the years I’ve run around the grouse moors of the Peak District and seen them change – not for the better” and that “The public deserves to hear the truth“.

We’re now posting for a third time. Obviously we really like this book (and say so in the review) – but more than that as a site dedicated to help tackle the war on wildlife we’re very interested in highlighting work that also helps tackle that war. Whilst that may not have been Bob’s intention for writing ‘Snared’ of course, it is (we think) what the book does.

Bob asked what other ways there might be to help ‘Snared’ to reach a larger audience. What did we know about producing an audiobook for instance…? If you’ve someone who could read it, we could certainly help out with the editing, we said. I know just the man, he replied. And so a plan was hatched…

Bob’s colleague, Nick Wood, has cracked on and while it will take some time to edit each of the chapters (like any ‘podcast’ the audio files may need to be edited to perhaps balance the sound, remove the odd stumble, or re-record a few lines etc) we thought that you may be interested to hear how the first chapter sounds right now.

“Right, you two! The usual bonuses: £100 for a buzzard or kestrel and £200 for a ringtail, peregrine or goshawk. Bring me the tail feathers. Now get to it.”

Snared: Chapter one | Written by Bob Berzins, read by Nick Wood
May 2020

Our idea is to offer the entire audio version of ‘Snared’ via Bob’s website (bob-berzins.co.uk) for a donation of just £5 – all of which will be given to a domestic abuse charity. We’d like to make it clear that neither Nick Wood nor The War on Wildlife Project has asked for or accepted payment of any sort for the work done to produce this audio version.

We’d love to hear what you think! Please leave a comment below. Thanks. 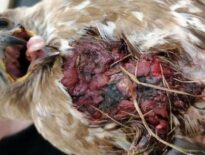 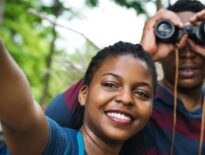