The grouse shooting industry has had decades to clean up its act. But the industry simply has no self-control as the unfolding stories about lockdown killing sprees, raptor persecution (including the recent filmed killing of a Goshawk on one of the Duchy of Lancaster’s estates), and temporary bans on moor burning put in place in the spring after fires raged out of control tying up firefighters during the Covid-19 pandemic, clearly demonstrate. The fires raged even while estates were supposedly instigating a voluntary ban on moor burning after being warned several years ago that a full ban might eventually be put legislated. As we’ve noted many times, though, these people just can’t help themselves.

It’s actually been a disastrous year already for an industry that has long been associated with wildlife crime, environmental damage, and ad hominem attacks on ‘animal rights extremists’ (or as we know them, ‘people who care about wildlife’). And it has been entirely of their own making. Recent developments in Yorkshire (the grouse shooting capital of England) certainly won’t have helped the mood. On July 16th it was announced that Wakefield Council had banned moor burning, and today, according to a press-release from the grassroots organisation Ban Bloodsports on Yorkshire’s Moors, they’ve been joined by Calderdale Council. 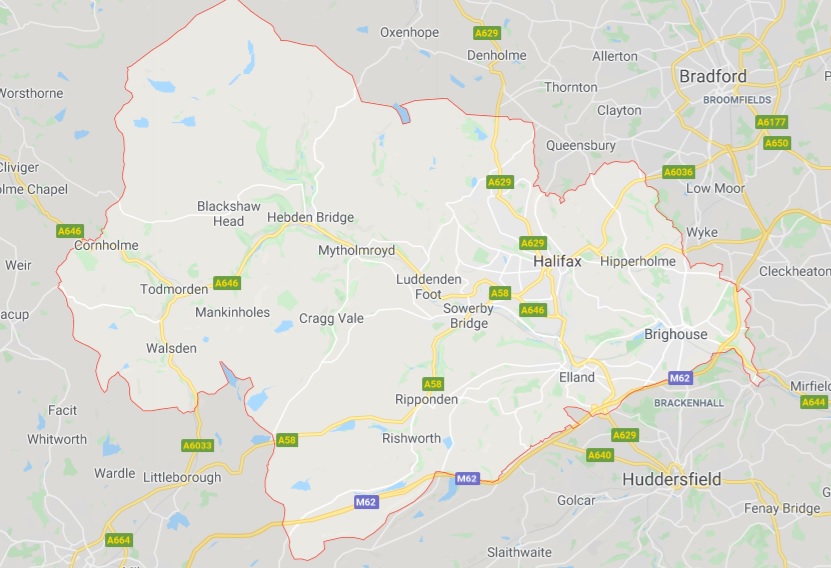 Calderdale covers a sizeable chunk of West Yorkshire, taking in Halifax, Rippon, Todmorden, and (perhaps most relevant to the ‘war on wildlife’ as we attended a campaign event here which aimed to ‘pull the plug’ on grouse shooting) the town of Hebden Bridge – which sits just below the notorious Walshaw Estate. Walshaw has regularly featured in the pages of both Raptor Persecution UK and Mark Avery’s blog (in the latter Mark has compiled a large archive detailing Walshaw’s environmental terrible record).

As long ago as 2012 the RSPB took a complaint about Walshaw to the European Commission, suggesting that Natural England, the delivery agency of Defra, had contravened European environmental legislation in its dealings with the Estate. In 2018 the RSPB’s Tim Melling wrote about a shooting track Walshaw wanted to lay across protected blanket bog, saying that Natural England’s “own 2013 scientific evidence review concluded building tracks across deep peat can damage the habitat by altering its drainage, compressing it and making it unstable“.

In fact, Natural England itself has revealed, that almost three quarters of peatlands in England are damaged or degraded, with burning being a key driver. 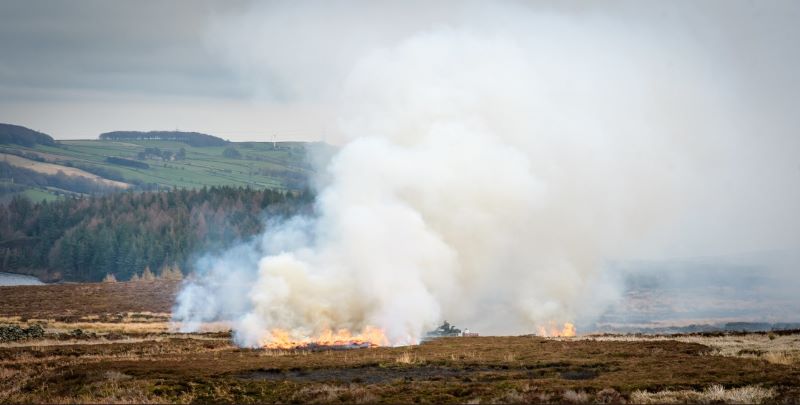 It’ll be very interesting to see how Walshaw responds to this latest ban. An appeal will no doubt be made, which will almost certainly include the industry’s favourite fallbacks: ‘curlew’, ‘conservation’, ‘tradition’, ‘management’, ’employment’ plus any of various phrases combining the words ‘animal rights/extremists/armchair conservationists/townies’ while claiming that no-one knows how to look after moorland like shooters.

Anyway, back to the press-release from Ban Bloodsports on Yorkshire Moors.

It quotes both Councillor Scott Patient and BBYM spokesperson Luke Steele, both of whom understandably don’t see  ‘management’ of the moorlands in quite the same way as the shooting industry.

“In Calderdale we know that the burning of valuable moorland has a broad range of ecological impacts including degrading peatlands, releasing harmful gasses into the atmosphere, putting added pressure on our fire services and decreasing biodiversity whilst possibly contributing to flooding in communities downstream.

“There has been an attempt, through voluntary initiatives, to scale back—to reduce and eventually eliminate—the burning of fragile and important peat ecosystems, but that has not proven 100% successful as had been hoped.

“The Council’s Leading Group welcomes the Government’s decision to legislate to end burning because the alternative approach of voluntary agreements simply has not worked. With the clock counting down to the next burning season opening in October, we hope to see legislation introduced promptly.”

“It’s past time to put an end to the burning of rare peatlands for grouse shooting — a practice which degrades fragile ecosystems, releases climate-altering gasses into the atmosphere and worsens flooding in communities downstream from grouse moors like those in the Calder Valley.

“With burning continuing on grouse moors in the valley, we commend Calderdale Council for giving its support for a burning ban to help save the region’s peatlands from further damage.” 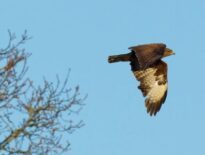 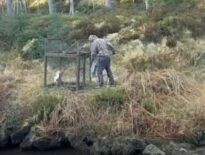