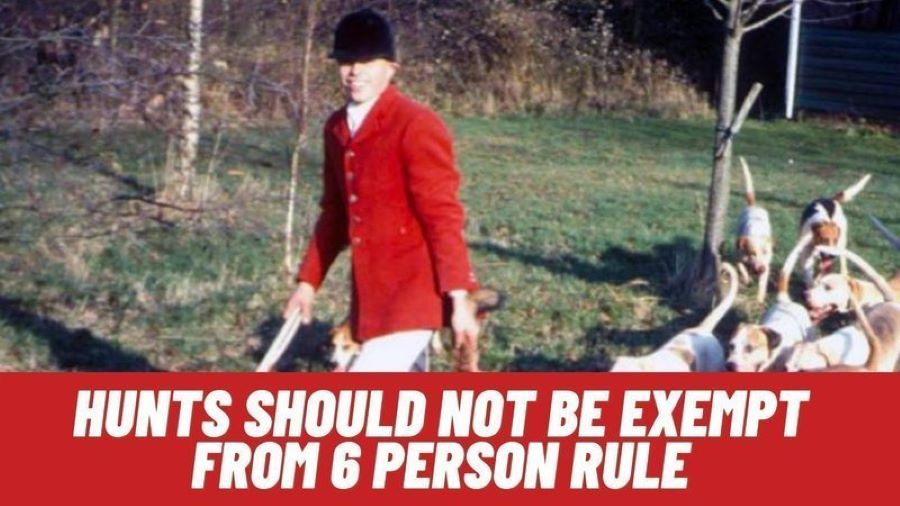 A new petition has just been launched on Change.org that we very much support (and have signed).

The petition asks that Hunts and shoots should not be exempt from 6 person rule + Covid-19 restrictions – something that we know that the so-called Countryside Alliance is working to achieve (as we wrote about just days ago): they appear to be claiming that shooting and illegal fox hunting brings in so much money and joy to the countryside that it’s worth weighing up the risk of continuing it during a rapidly growing phase of pandemic spread against putting vulnerable people in hospital with Covid-19 related illness (which The Health Foundation describes as representing “an unprecedented challenge to health and care services, bringing intense pressure and radical change to systems, organisations and to all of us as individuals“). You really do have to be obsessed with killing wildlife to think like that, but then this is the CA we’re dealing with…

The petition text is below, or please go straight to the petition page on Change.org which is here.

Today it was announced that hunts and shoots will be exempt from the new 6 person rule. It still remains unclear whether this also means ‘trail hunts’ (fox hunts) are also exempt.

‘Trail hunting’ (fox hunting) is not on the approved list of ‘team sports’ and the restrictions on the outdoor activity of horse riding are very clear, any hunt that takes place with more than six people will be against the law.

From September 14th onwards the law is being amended to bar almost all gatherings of more than six people, indoors and outdoors, in England.

However, it would seem that hunts up and down the country will not allow the new law to prevent them from continuing ‘Autumn hunting’. According to a statement released by the Hunting Office, it is claimed that ‘Autumn Hunting is an organised outdoor activity and Hunts are operating within Covid-secure Guidelines.

However, Government advice regarding horse riding is clear and states “You can ride a horse, providing that you are alone, with members of your own household or with no more than 5 other people from a different household.”

“Autumn Hunting” or indeed ‘cubbing’ as it is also known as in hunting circles involves hunts going out in the early hours, surrounding woodland, and setting hounds upon fox cubs in order to train them to kill prior to the main hunting season.

The new COVID regulations requiring that no more than 6 people meet up in a public place should be applied to everyone equally and without discrimination. Nobody is above the law and we ask that the Government release a statement confirming that hunting is not exempt from the new guidelines before more lives are lost.

5 thoughts on “Petition: Hunts and shoots should not be exempt from 6 person rule + Covid-19 restrictions” 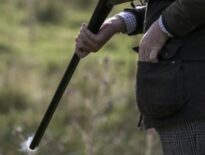 Blog Posts Why does shooting believe in its own exceptionalis… 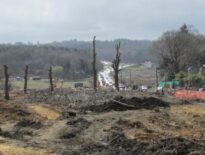