A new petition has been launched on the 38 Degrees site, aimed at Shropshire County Council. Going online just yesterday (20/Oct/2020) the petition had already been signed over 55,000 times by 10:30 am the next day. According to the text with the petition:

Shropshire County Council has given money that was intended to help businesses struggling because of COVID…to fox hunting groups. While shops on our high streets close their doors, aid that’s meant to help them weather the Covid-19 crisis has gone to fund cruel bloodsports instead.

Animal welfare groups and some MPs are already kicking up a fuss. Now what’s needed is a massive outcry from the public – to show we don’t want public funds going to groups that are propping up this cruel practice. Will you sign the petition now?

If you agree with the premise of the petition – that money should not be going to support an activity banned in 2004 by the Hunting act – then click here or on the image below. 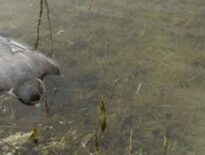 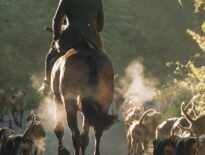