Back in February this year we wrote a post titled ‘Language Matters: ‘gamebird’, game bird, gamebird?’ It was a response to the use of the term ‘gamebird’ in the judicial review Wild Justice (and of course their legal team) were seeking in a challenge around game bird/gamebird/game-bird releases.

Now of course Wild Justice has won a fantastic victory in the courts. Where before the court ruling the shooting industry could happily tip as many Pheasants and Red-legged Partridges (the ‘gamebirds’ in question) into the countryside as they wanted, now they need licences, the birds (as non-native species) have been moved into Schedule 9 on the Wildlife and Countryside Act putting them in the same category as Japanese Knotweed and New Zealand Flatworms, and the impact of releases on protected sites needs to be monitored.

Naturally we applaud the decision in principle, but we have been – how can we put this politely – rankled by the constant use of the term ‘gamebird’ in the reporting of the case. The term has standing in law, but it has serious ethical failings. It has always been used to designate species that belong to (for want of a better phrase) the ‘ruling classes’ to hunt. This dates all the way back to William the Conqueror, who unilaterally declared that all ‘game’ belonged to the king (even when the animals were on the land of another landowner!). It has been used ever since to separate some species – both mammals and birds of course – as ‘huntable’.

Most of us (and that includes us birders) have probably never considered the origins of the term ‘gamebird’, or what its continued use implies. Bird books and magazines use it as a handy shorthand (even though we readers probably only have a rough idea which birds are ‘game’ and which are not), but as we said back in February:

Pheasants, partridges, grouse etc are birds. Technically galliformes, but birds like any other. There is nothing in their biology to explain why we should accept some birds being separated off as targets for so-called ‘sportsmen’. There is no reason that the shooting industry should be allowed to justify slaughtering huge numbers of them under a false distinction that these are ‘game’ and therefore killing them for fun is somehow okay. It’s not okay, no matter what language you use to try and justify it.

‘Gamebird’ is a horrible term when you stop to think about it (and we’ve been thinking about it a lot since that first ‘language matters’ post), yet here we are in the 21st century and we are still using it. It’s a word that is intertwined with other terms extensively used by the shooting industry. Words like ‘pest’ and ‘vermin’ (used like ‘manage’ to justify the widespread trapping and killing of foxes, corvids, and mustelids which threaten profits from shooting ‘gamebirds’) and ‘cull’ (used instead of kill to soften public perception of the slaughter of anything from Ravens to Mountain Hares that likewise might threaten profits made – again – by shooting ‘gamebirds’).

As the world collapses under the weight of biodiversity loss, climate change, and coronavirus, getting riled up about a few words might perhaps seem like a misdirected effort, inconsequential even, but let’s not forget how Dr Mark Avery’s choice of ‘Inglorious’ has hugely undermined the shooting industry’s previously unchallenged assertion that the start of the grouse killing season is somehow ‘glorious’.

Besides which, there’s never a wrong time to do the right thing and as we also wrote in that previous post:

if we’re serious about tackling the war on wildlife (and we here at The War on Wildlife Project certainly are), then the language we use to describe wildlife is hugely important. Language encodes and externalises our thoughts. The way we use it expresses externally what we think about the person, animal or object we are describing.

‘Gamebird’ is used by the shooting industry as a justification. It’s a deflection that distracts us from thinking about the living, sentient beings that the term parcels up and presents as somehow acceptable to shoot. And we have all gone along with it.

That’s hardly surprising given how commonplace the term is and how often it appears in the national media. Shooting ‘gamebirds’ for a giggle has become so normalised that we don’t even think about it. But ‘gamebirds’ are not ours to decide what to do with, exploit or use. Similarly, wild mammals are not ‘quarry’ simply because that was what was decided centuries ago in very different times. In the same vein, foxes and mustelids are not ‘vermin’ but wild animals, a natural part of their environment and the ecosystems they inhabit. Crows are highly intelligent, social animals: it’s not acceptable to trap them and kill them as ‘pests’ simply to protect birds that will be killed by the shooting industry within months of being born anyway. Wildlife is not ours to ‘manage’, separate or categorise based on what hunting/shooting lobbyists would like us to think.

So, we’re launching a campaign this week that will have a number of asks and a number of different elements which we’ll be detailing throughout the next few weeks. Altering mindsets (especially ones set in stone) takes time, so we’re not expecting to change the world from day one. To begin with though we want to initiate a discussion about how we use language (as we said above, all these words are intertwined – creating a discussion about one will inevitably create discussion about them all). We want to challenge – and challenge the media to not unquestionably accept – the theft of words like ‘conservation’ by shooting and hunting. In the longer term we’d like to persuade bird magazines and bird identification books to stop using terms like ‘gamebird’ and for the hunting and shooting industry to no longer get away with describing wildlife as ‘vermin’. Ultimately we would like to see the legal status of the horribly divisive term ‘gamebird’ removed, which will mean involving politicians and building up support for a forthcoming epetition.

Of course we’ll be writing about other ‘war on wildlife’ issues too, but we’ll be using the #languagematters hashtag on social media to mark this campaign so please keep an eye out for it and share. And if you’re interested in taking part in the discussion why not write a guest post for us (we’ve explained more about how to do that in our ‘About‘ page). If you run a blog or website yourself, could we submit a guest post to you?

This will all take time and we’re not expecting to change things the way Wild Justice has just done anytime soon, but we’re in it for the long haul. In the meantime, thank you to the campaigners and activists that we’ve already run this idea past – you know who you are, and we’re grateful for the feedback.

3 thoughts on “Language Matters | A War on Wildlife Project campaign”

@CABS_REPORTS: Today we celebrate the amazing contributions women make to our bird protection campaigns & operations in and around the bird migration ‘bottlenecks’ of the Mediterranean. #ChooseToChallenge #IWD2021 #InternationalWomensDay https://t.co/uWolaSp9PL https://t.co/9kmI7A9XjK 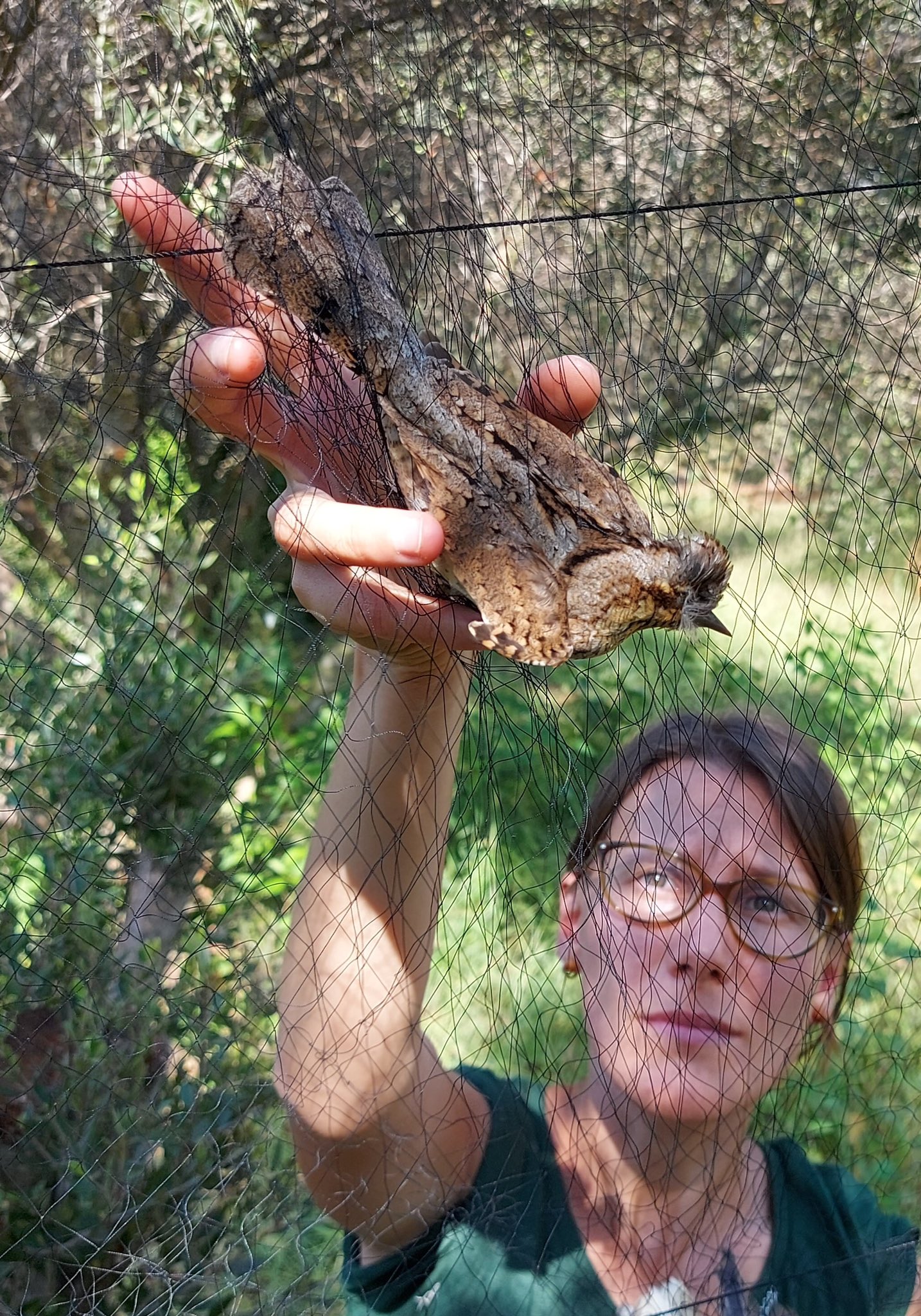 @HuntingLeaks: BREAKING: "The Authority intends to move to a more formal arrangement to satisfy ourselves that events are being conducted in a legal and safe manner which also safeguards the special qualities of the estate." A small change at North Yorks National Park, they need to do better! https://t.co/D3BN2asg7f

@HuntEast: Harry Beeby is leaving South Durham, he is joining another hunt apparently. This means they have now lost their huntsman who is also joint hunt master and they also lost their whipper in a few weeks ago. Very bad news for South Durham, great news for us 😁
h J R
@WarOnWildlife

@HuntingLeaks: HUGE THANK YOU to all the people who have been emailing the members of the Western Hunt "cat killers". We've had the fox hunting vermin emailing us through the night begging to have their emails removed from our website Remember as long as you keep it polite it is entirely lawful
h J R
@WarOnWildlife

"Why are the planners failing in their legal duties, why is wildlife law being broken...?" Guest post by George Millins looking at the destruction of wildlife by @edfenergy in the @SuffolkAONB at #Sizewell https://t.co/rM1GMsIAnh https://t.co/jlewYMLbJ9

@CalderdaleM: Crows captured on the Walshaw Shooting Estate in #Calderdale. Ladder traps, clam traps and larsen traps are littered over the estate set to trap these intelligent birds. Gamekeepers see corvids as a threat to grouse, and less grouse means a less successful shooting day! https://t.co/8qjbrIHSYQ 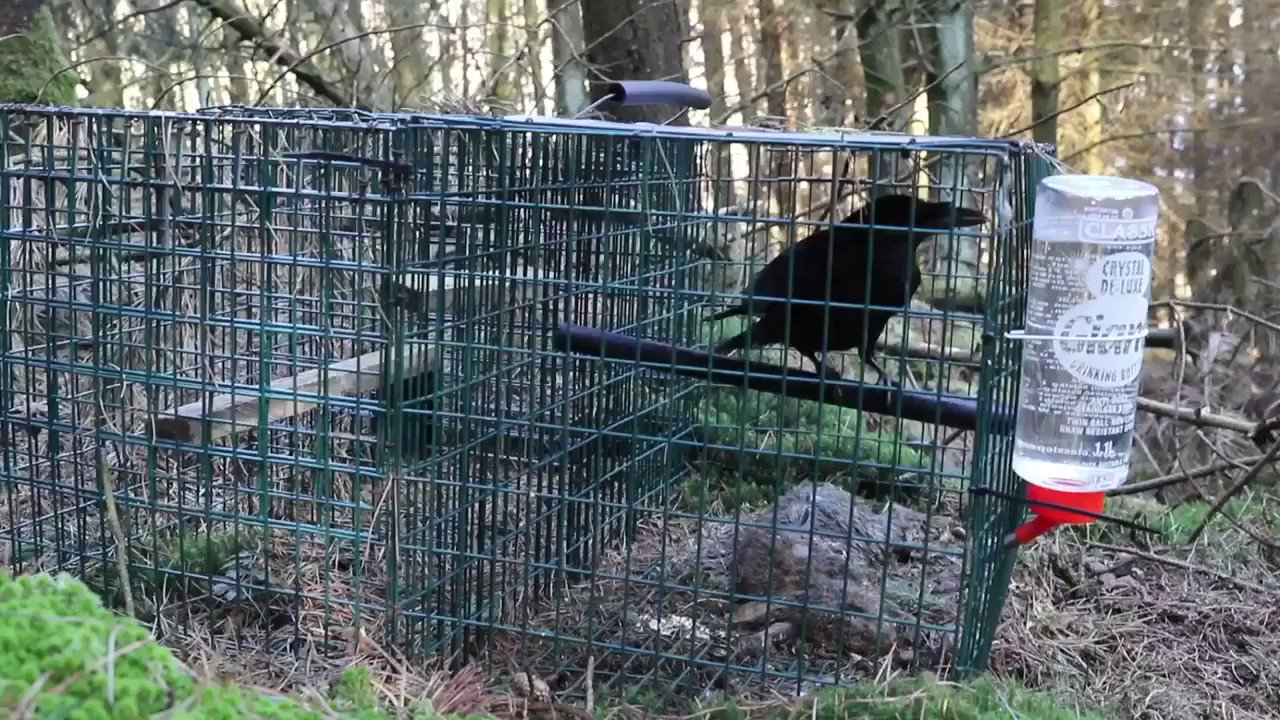 @Keeptheban_: Ok, so the Countryside Alliance the organisation campaigning to legalise fox hunting has almost 30,000 followers. We have just under 5,000 and campaign to protect wildlife against the hunters. Can you help us make our voice louder on Twitter? Follow and RT us. Let's do this 🦊
h J R
Follow @WarOnWildlife 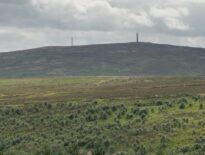 Blog Posts The Langholm Initiative | Dare to dream the ‘… 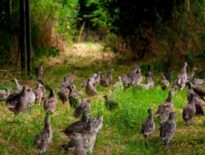