END_OF_DOCUMENT_TOKEN_TO_BE_REPLACED

The population of the UK’s Hedgehogs has fallen by as much as 50% in the last twenty years, and in July this year, a study conducted by the Mammal Society concluded that one of the very few animals that almost anyone in the UK can recognise has declined by so much that it should now be considered Vulnerable to Extinction. Loss of habitat, collisions with vehicles, and roads and fences acting as barriers to the movement of hedgehogs, (which isolate populations and make them more vulnerable to local extirpation), are thought to be the principle factors impacting the species. An epetition has been launched

END_OF_DOCUMENT_TOKEN_TO_BE_REPLACED

In news that will come as no surprise to anyone paying attention, the UK has failed to meet nearly all of the biodiversity targets set at the 2010 Convention on Biological Biodiversity held in Nagoya, Japan (COP 9, which opened that year by saying that, “In April 2002, the Parties to the Convention committed themselves to achieve by 2010 a significant reduction of the current rate of biodiversity loss at the global, regional and national level as a contribution to poverty alleviation and to the benefit of all life on Earth” – a target which was also missed). According to an analysis by the RSPB the UK has failed to reach 17 out of 20 UN biodiversity targets agreed on at COP 9 in 2010, saying that the gap between rhetoric and reality has resulted in a “lost decade for nature” (a refrain repeated in the BBC’s ‘Extinction: The Facts’ programme which aired last night).

END_OF_DOCUMENT_TOKEN_TO_BE_REPLACED

WWF have just released their LIVING PLANET REPORT 2020 and it’s not good news for – well, for anyone. It’s not good news nor is it easy reading. Over well over 100 pages of text and illustration (plus pages of index and references), WWF explains – essentially – that we are taking more for ourselves and allowing less for everything else.  There are attempts to cheer us up with new initiatives with catchy names like ‘Bending the Curve of Biodiversity Loss’, but the facts are that the global Living Planet Index continues to decline, which means humans are continuing to ravage the planet and unpick the ecosystems all life relies upon.

END_OF_DOCUMENT_TOKEN_TO_BE_REPLACED

Over the last few years I have started to feel that the driving force is of ‘progress at any cost’, and that there have been minimal checks and allowances made for wildlife on some long-term development projects. For instance we have ‘suffered’ a major road expansion. Many people will have spent far too long on the A14, the major east-west route through the county, either before it was improved, or during the recent three years of its improvement. Right from the start many of us were horrified when trees containing rookeries were felled…Guest post by Louise Bacon

END_OF_DOCUMENT_TOKEN_TO_BE_REPLACED

“In these challenging times, wild flowers on our verges and waysides are an uplifting sight, contributing significantly to our wellbeing. It’s been wonderful to see on social media many photos of botanical gems that people have spotted whilst out for their daily exercise; there is some solace to be found in nature. Roads have fallen quiet as lockdown is observed, as has the drone of many councils’ mowers. Councils are under considerable pressure due to the Coronavirus crisis and many have understandably reduced grass cutting down to essential management to maintain visibility and ensure road safety.” Plantlife press-release

END_OF_DOCUMENT_TOKEN_TO_BE_REPLACED 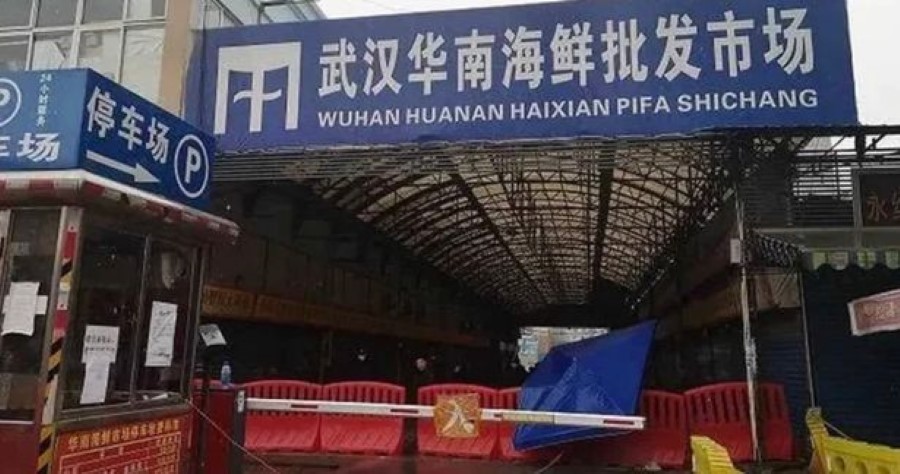 “I am not a medical doctor and I do not pretend to have specialist knowledge or insights on the COVID-19 pandemic. Instead, as someone who lives in the Republic of Korea (ROK), I simply want to express my sympathies to those who are suffering and to give my sincerest thanks for the great response to the outbreaks that struck the nation back in February. This is why I agreed, happily, to do a podcast in mid-March for Lush’s fascinating War on Wildlife project. I also want to raise some specific concerns – most especially about the need for really strong biodiversity conservation measures in the months and years ahead.” Guest post by Dr Nial Moores, Birds Korea

END_OF_DOCUMENT_TOKEN_TO_BE_REPLACED 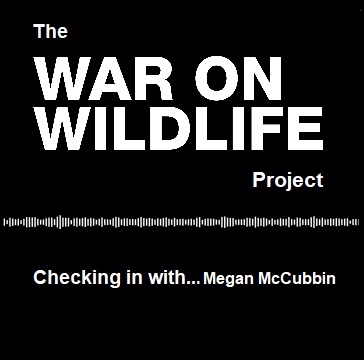