Yesterday we wrote a post looking at Nesting Birds and the Law. We wrote it because at this time of year there are often problems with developers/gardeners trimming or removing hedgerows that may contain nesting birds. Today, writes Charlie Moores, we received news of the destruction of a 40 foot mature hedge in Belfast’s award-winning Wildflower Alley…

END_OF_DOCUMENT_TOKEN_TO_BE_REPLACED 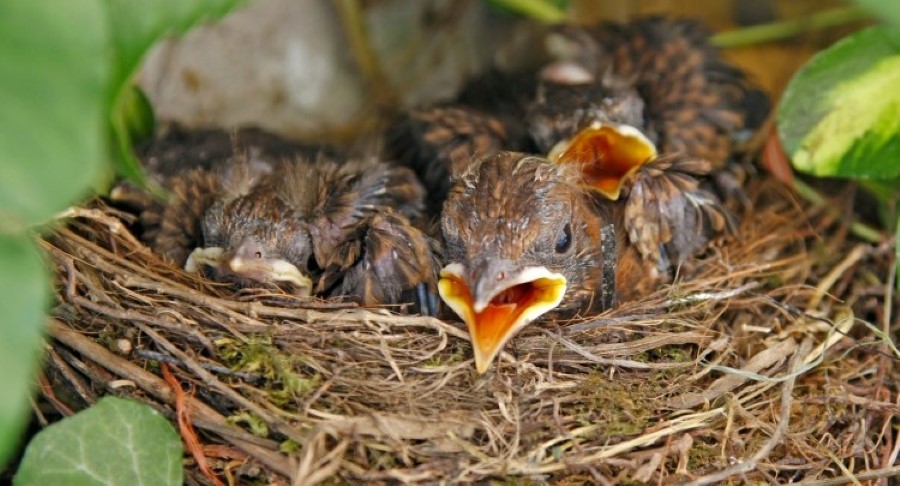 Here’s a relevant question for the springtime: did you know that it is illegal – ie it is against the law – to disturb nesting birds or to remove any nests that are being used? That includes the birds and nests in our gardens, the birds that are nesting precisely where developers want to build new houses, and the birds that may try to nest on those (and our) houses too. If the answer is ‘No’ or even ‘Yes…but I’m not sure of the details’, hopefully this post will help.

END_OF_DOCUMENT_TOKEN_TO_BE_REPLACED

A positive story for a change – and one that may have gone under many people’s radar : a planned ‘luxury’ golf course development on Coul Links, a beautiful, natural coastal dune system to the immediate south of Loch Fleet National Nature Reserve in East Sutherland, Scotland, has been refused. Why, writes Charlie Moores, was the development turned down so late in the day? Could the government in Scotland understand that the public are just fed up with our most precious places being threatened by developments that benefit so few but whose losses are felt by so many…

END_OF_DOCUMENT_TOKEN_TO_BE_REPLACED 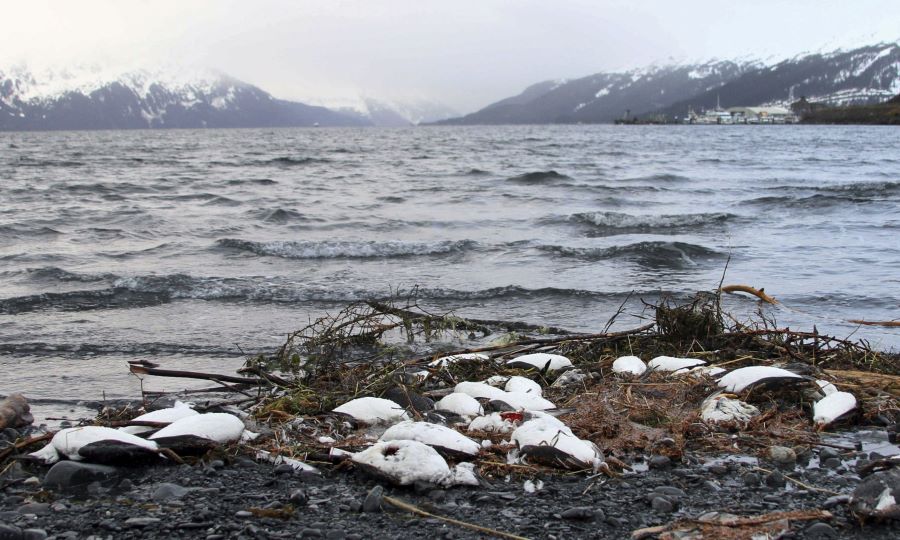 Just what kind of waters will our not-so-distant relatives soon find lapping around their ankles? Our once pristine seas are rapidly resembling a microplastic cocktail blended with a large shot of fertiliser and sewage. We’ve given the worst areas names. All of which, writes Charlie Moores, means catastrophe for marine wildlife and seabirds.

END_OF_DOCUMENT_TOKEN_TO_BE_REPLACED 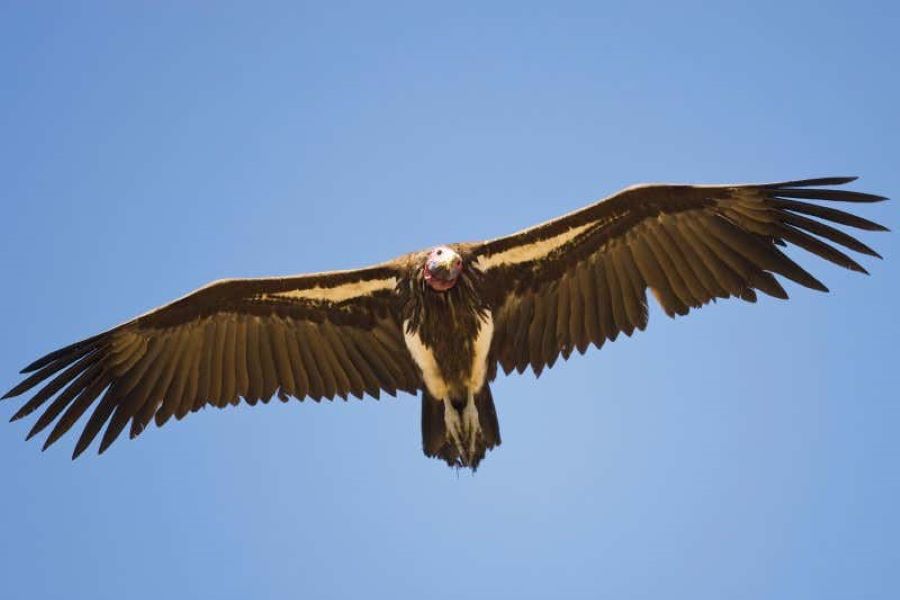 Vultures have a bit of a poor reputation. They’re often thought of as little more than dirty scavengers with ‘faces only a mother could love’, typically photographed with their heads stuck inside a corpse or fighting over dead or dying animals. The reality, though, is more nuanced. play hugely important roles in many ecosystems, helping to reduce the spread of disease and bacteria by cleaning up carrion (vultures have very strong stomach acid, which allows them to feed on carcasses infected with anthrax and rabies unlike many other scavengers). In their absence, carcasses take three times as long to decompose, and contacts between mammal scavengers at carcasses increase three-fold. Sadly, though , Vultures are now one of the most threatened groups of birds on the planet.

END_OF_DOCUMENT_TOKEN_TO_BE_REPLACED 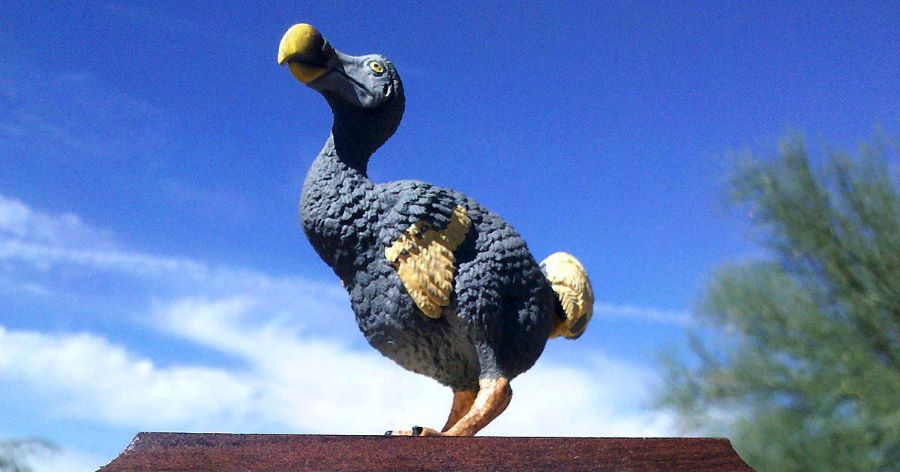 The North American-based Center for Biological Diversity (CBD) – which works to secure a future for all species, great and small, hovering on the brink of extinction, through science, law and creative media, with a focus on protecting the lands, waters and climate that species need to survive – is launching its annual search for “the most outrageous eco-villain of 2019”. As you might expect, writes Charlie Moores. Trump-appointees and relatives feature, but who – or what – might we nominate here in the UK?

END_OF_DOCUMENT_TOKEN_TO_BE_REPLACED 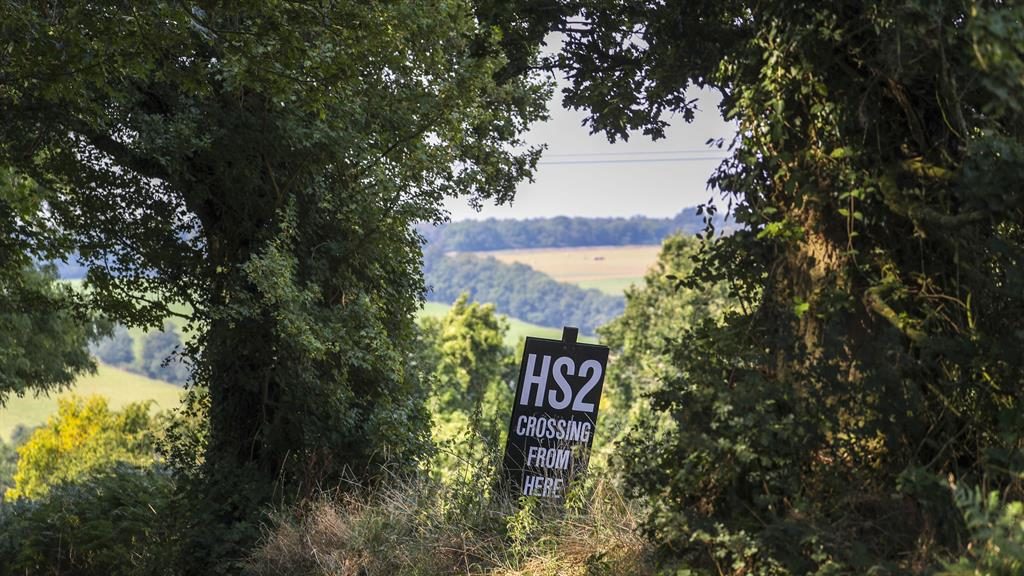 The UK’s proposed High Speed Railway Two (HS2) will. proponents say, shave a few minutes off journey times between London and ‘the North’, lower carbon emissions, and is vital to the economy. But costs are spiralling, writes Charlie Moores, and it will cause irreperable damage to important wildlife-rich habitats. Can anyone put a price on that?