The Swanscombe Peninsula is home to a remarkable mix of habitat of high value to wildlife – these include grasslands, coastal habitats, brownfield features, scrub and intricate wetlands. Known as Swanscombe Marshes, this urban wilderness is home to thousands of species, including over 250 invertebrate species which are rare or under threat. As well as abundant bees, butterflies and beetles, Swanscombe Marshes is one of just two places in the UK where you can find the Critically Endangered Distinguished jumping spider (Attulus distinguendus). It is home to Nightingales, Cuckoos, Marsh Harriers and a thriving population of Common lizards, thanks to its array of rich habitats. But all of this is now threatened by the proposed London Resort theme park.

END_OF_DOCUMENT_TOKEN_TO_BE_REPLACED

In a rather rare bit of good news for wildlife, the government has announced its intention to ban the use of metaldehyde outdoors. Metaldehyde is the active ingredient in slug pellets, and is commonly used as a pesticide against slugs, snails, and other gastropods. As well as wiping out slugs and snails, metaldehyde is also toxic to terrestrial mammals and birds, and acute poisoning is common in pets, birds, domestic, and wild animals including hedgehogs. Hedgehog numbers in the UK have fallen by about 50% since the turn of the century, and while research suggests that the amount of metaldehyde a hedgehog would need to consume to be lethal would be very large, there have been cases of dead hedgehogs with very high levels of metaldehyde in their system (presumably consumed via prey items).

END_OF_DOCUMENT_TOKEN_TO_BE_REPLACED

A positive story for a change – and one that may have gone under many people’s radar : a planned ‘luxury’ golf course development on Coul Links, a beautiful, natural coastal dune system to the immediate south of Loch Fleet National Nature Reserve in East Sutherland, Scotland, has been refused. Why, writes Charlie Moores, was the development turned down so late in the day? Could the government in Scotland understand that the public are just fed up with our most precious places being threatened by developments that benefit so few but whose losses are felt by so many…

END_OF_DOCUMENT_TOKEN_TO_BE_REPLACED 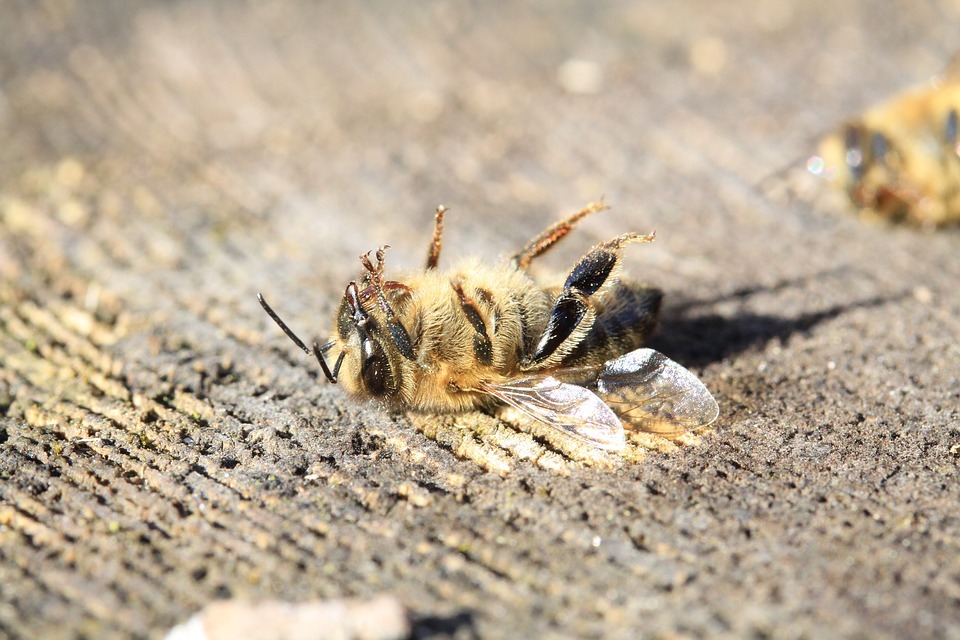 More than 500 million bees were found dead by beekeepers in Brazil over a three-month period earlier this year. Now, scientists are linking these mass bee die-offs to an increase in the use of pesticides, fueled by the weakening of chemical regulations by the administration of President Jair Bolsonaro.