The licencing of grouse moors is now the default position for many conservationists working to stop the illegal persecution of Hen Harriers, and while we (mostly) respect the conservationists involved we have very, very little respect for the idea of sanctioning grouse shooting, permitting the ongoing slaughter of native predators in traps and snares, and hoping against hope that the vague threat of an unenforceable licencing system will stop highly experienced wildlife criminals that have been getting away with it for years from continuing on down the same path. Call us cynical, but it seems to us that licencing is exactly what the raptor persecutionists want: once they’ve ticked the box and been granted licences, that will effectively be the end of trying to stop grouse shooting. And while there is grouse shooting there will always be the illegal killing of Hen Harriers, Golden Eagles, Goshawks and whatever avian threat estates imagine might impact their profits in the years to come…Is there an alternative? Step forward Peter Howe, founder of 3rd Eye Technology (3ET), and his ingenious idea to develop a tiny camera that could sit alongside the satellite tags that are fitted to more and more birds of prey.

END_OF_DOCUMENT_TOKEN_TO_BE_REPLACED

Last year a selection of campaigners were approached by a small team calling themselves 3rd Eye Technology (3ET) with a proposal to invent camera satellite tags. Led by a member of the birding community whom we’ve known personally for many years, 3ET stated that they intended “to produce a CamTag® to work in conjunction with existing satellite tags“. Collecting live photographic evidence to help with future investigations is a logical next step. It would also be useful, say 3ET, to use the technology to capture images of the birds’ day to day lives, learning more about their interactions with other harriers or predators for example.

END_OF_DOCUMENT_TOKEN_TO_BE_REPLACED

@LivCooper23: Ken Fletcher on eagles, beavers & lynx: “it cannot be argued that their [the public] life would be immeasurably worse off without them”. And what? Does the mean that they don’t deserve to exist or have ecological impacts beyond human pleasure? Disgraceful & ignorant comment https://t.co/wa3GpzLDjB
h J R
@WarOnWildlife

Astonishing the influence farmers and gamekeepers think they should have on our wildlife. UK is nature-depleted, slivers of wildlife just about surviving, but they want more killing - all to protect a massively subsidised sheep industry most of the public could easily do without https://t.co/jF1nQMzmAb 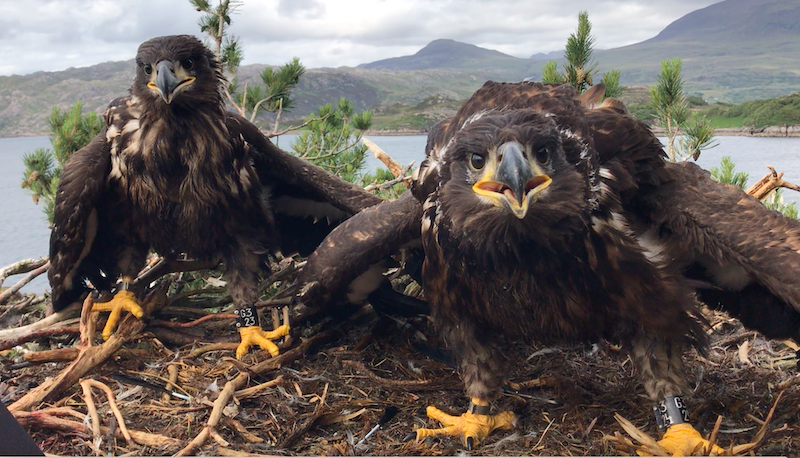 @LivCooper23: Also, what is the obsession that everything needs to be “managed” if it gets beyond our control. Why?! It’s not economically predictable enough? There is much more value to life just existing than this man has put across @WarOnWildlife @RaptorPersScot
h J R
@WarOnWildlife 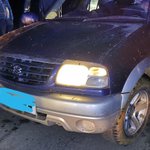 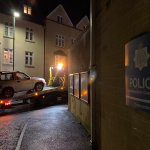 @gregsmith_uk: Today I called on @Jacob_Rees_Mogg to ensure time is made for a full debate on HS2 in light of the new petition which reached 100,000+ signatures in just a few days. Our voices must heard against this unwanted, unnecessary and ever costly, destructive and disruptive project. https://t.co/JPiGmLOuLx 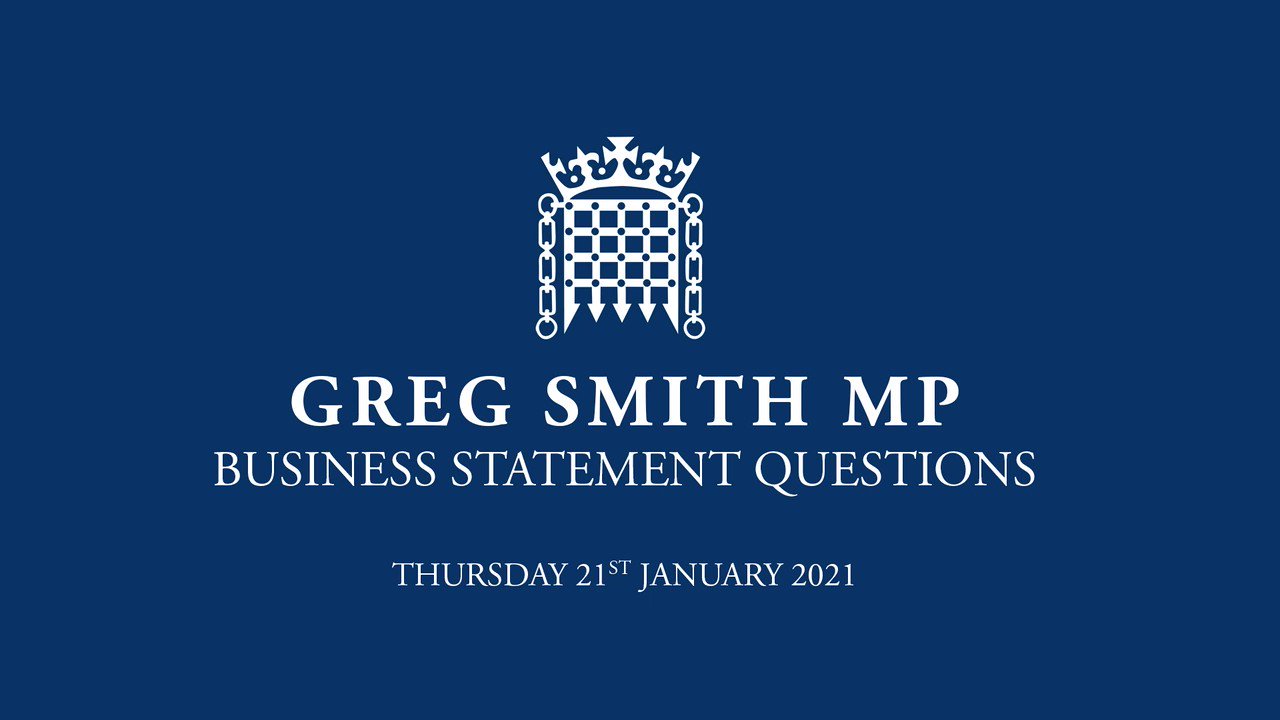 @mendiphuntsabs: Bristol & Somerset folk, please contact the PCC candidates to ask where they stand on hunting and/or whether they have any hunting connections. They are: @johndpcc (ind), @shelfordmark (con) & @kerrybarker22 (lab). Thank you. #trailhuntlies #smokescreen #foxhunting https://t.co/S3b73vRcMM
h J R
@WarOnWildlife

@gow_derek: They are starting to meet beavers for the first time perhaps in half a millennium. Storks and beavers are going to share British landscapes. https://t.co/temsVyGUch 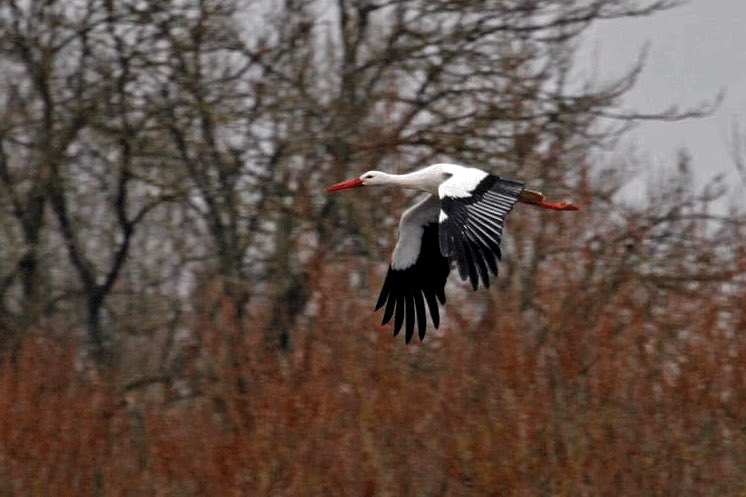