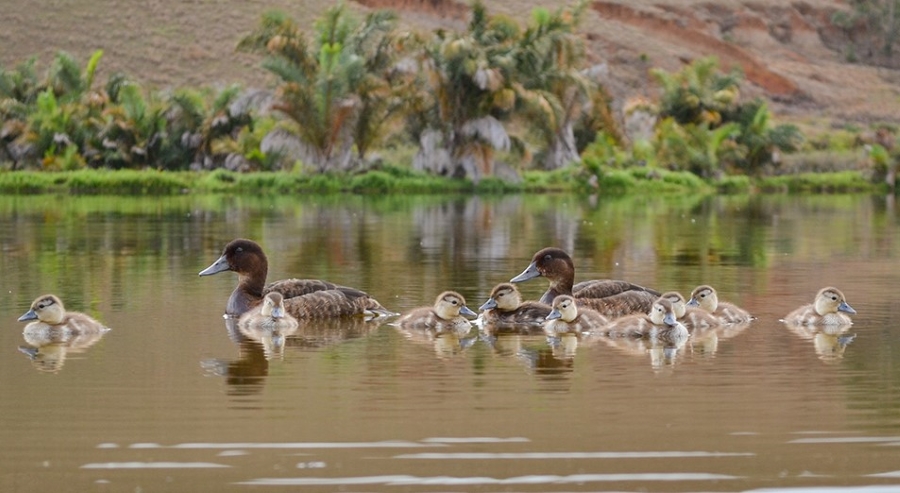 The Madagascar Pochard, Part One. An otherwise unassuming small brown diving duck confined to an island off Africa is at the centre of a fascinating and ground-breaking conservation effort that has captured headlines because the species is recognised as the ‘world’s rarest duck’. In a two-part series The War on Wildlife Project looks at the decline of the Madagascar Pochard and the work now being done by an alliance of conservation partners to recover the population.

END_OF_DOCUMENT_TOKEN_TO_BE_REPLACED

If you're interested we've a podcast about #stinkpits recorded with a @LeagueACS investigator in Scotland as we stood by a stink pit a year or two ago: https://t.co/7dyVkQYy4f https://t.co/jLxDQ6fWjD

Let me know if we can post anything (guest post?) or help in any way. Stay safe. https://t.co/zTCK8ThWxa

Bloody hell, the poor old Scrubs just face one threat after another after another... Such a cracking site. Signed. https://t.co/HsHivaeVYf
h J R
@WarOnWildlife

It would be rude not to... https://t.co/FfhkvARdPi
h J R
@WarOnWildlife