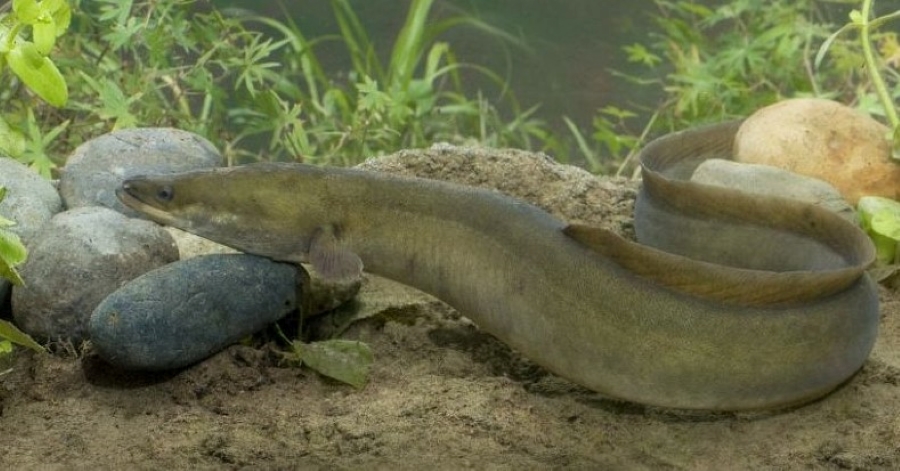 How did a fish that was once so abundant and so familiar become listed in 2008 by the IUCN as Critically Endangered (the highest threat level), leading to headlines in the media this week which included “Man found guilty of smuggling £50m worth of live eels out of UK”? Unfortunately, writes Charlie Moores, it’s down to a combination of human-related causes that have impacted so much of the world’s wildlife: widespread habitat change, agricultural and industrial pollution, and exploitation and wildlife crime.