In news that will come as no surprise to anyone paying attention, the UK has failed to meet nearly all of the biodiversity targets set at the 2010 Convention on Biological Biodiversity held in Nagoya, Japan (COP 9, which opened that year by saying that, “In April 2002, the Parties to the Convention committed themselves to achieve by 2010 a significant reduction of the current rate of biodiversity loss at the global, regional and national level as a contribution to poverty alleviation and to the benefit of all life on Earth” – a target which was also missed). According to an analysis by the RSPB the UK has failed to reach 17 out of 20 UN biodiversity targets agreed on at COP 9 in 2010, saying that the gap between rhetoric and reality has resulted in a “lost decade for nature” (a refrain repeated in the BBC’s ‘Extinction: The Facts’ programme which aired last night).

END_OF_DOCUMENT_TOKEN_TO_BE_REPLACED

WWF have just released their LIVING PLANET REPORT 2020 and it’s not good news for – well, for anyone. It’s not good news nor is it easy reading. Over well over 100 pages of text and illustration (plus pages of index and references), WWF explains – essentially – that we are taking more for ourselves and allowing less for everything else.  There are attempts to cheer us up with new initiatives with catchy names like ‘Bending the Curve of Biodiversity Loss’, but the facts are that the global Living Planet Index continues to decline, which means humans are continuing to ravage the planet and unpick the ecosystems all life relies upon.

END_OF_DOCUMENT_TOKEN_TO_BE_REPLACED 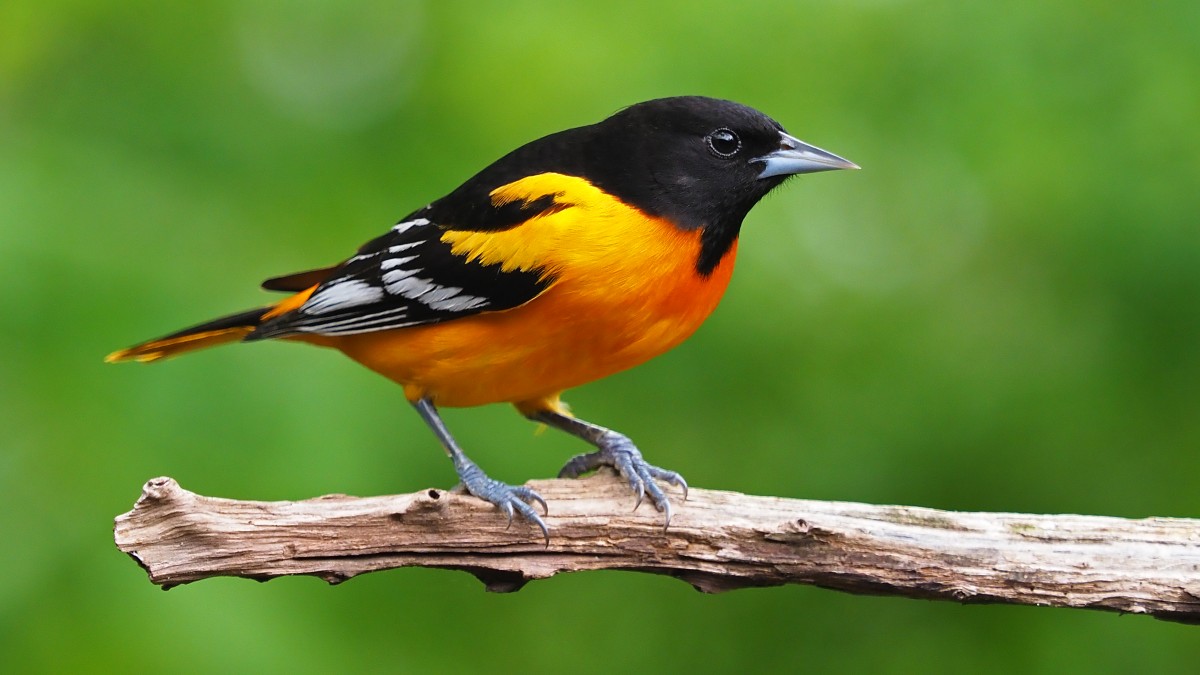 A study from Cornell University last month found the US and Canada has lost one in four of their birds – or nearly 3 billion breeding adults – since 1970. The first-ever comprehensive assessment revealed across-the-board declines that scientists have called “staggering”.

END_OF_DOCUMENT_TOKEN_TO_BE_REPLACED

@friendofthefox: Terrier men exist in the same evil world as badger baiting and dog fighting (there's plenty of overlap). It's a measure of the criminality of hunts that these animal abusers play such a central role in their activities. https://t.co/IM0TQJPSyd
h J R
@WarOnWildlife

@BathHuntSabs: Facebook isn't letting us boost any posts about the MoD. Reckon they are feeling the pressure? Please keep contacting @DefenceHQ and asking what need there is for "trail" hunts on their land. #smokescreen #TrailHuntLies #HuntingExposed https://t.co/7MNwhYg5Nm

@ChrisGPackham: Good evening @ExmoorNP . I and many others believe you have made the wrong decision in failing to suspend ‘trail’ hunting (See here https://t.co/vISRd2FtiE) Some also believe that your decision making process is compromised by a few with vested interests . https://t.co/iLL48d0vCw
h J R
@WarOnWildlife

@BristolHuntSabs: The hunts are back at it from tomorrow. If you’re in the countryside please keep a particularly watchful eye out for them. If you see a hunt - call @HuntSabs on 07443148426 - if safe get pics/vids - send to us or the nearest sab group ASAP https://t.co/oPT2jQ4cHG