‘Food System Impacts on Biodiversity Loss’ “explores the role of the global food system as the principal driver of accelerating biodiversity loss” and the authors explicitly state that “food production is degrading or destroying natural habitats and contributing to species extinction”. They go on to explain how what they term the ‘cheaper food paradigm’ has driven the expansion of agricultural land and intensive farming. Failure to account for the environmental cost of food production has led to habitat destruction and pollution, driving wildlife loss”. Essentially, our global food system is a vicious circle of cheap food, where low costs drive a bigger demand for food and more waste. More competition then drives costs even lower through more clearing of natural land and use of polluting fertilisers and pesticides. Agriculture is now the main threat to 86% of the 28,000 species known to be at risk of extinction.

END_OF_DOCUMENT_TOKEN_TO_BE_REPLACED 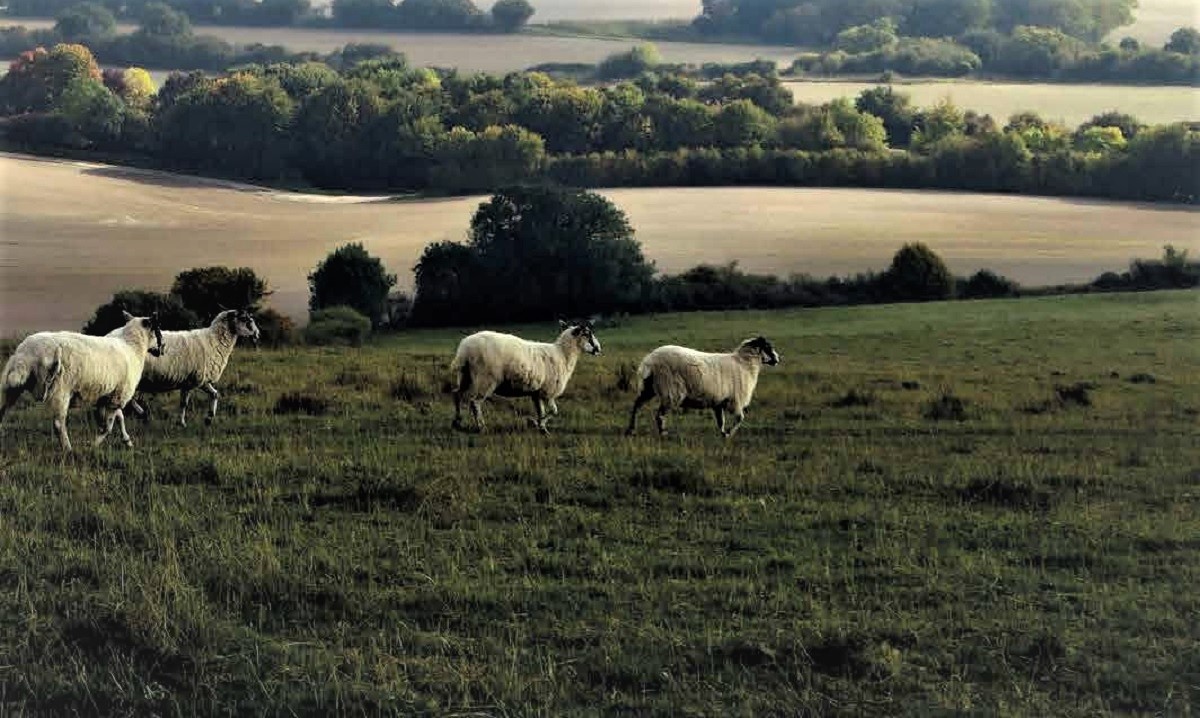 As part of ‘The People’s Manifesto for Wildlife – Revisited’ podcast series, Charlie Moores spoke with Miles King, an ecologist who acted as Minister for Food and Farming – and as agriculture utilises 71% of the UK’s land area, that was always going to be an important role…