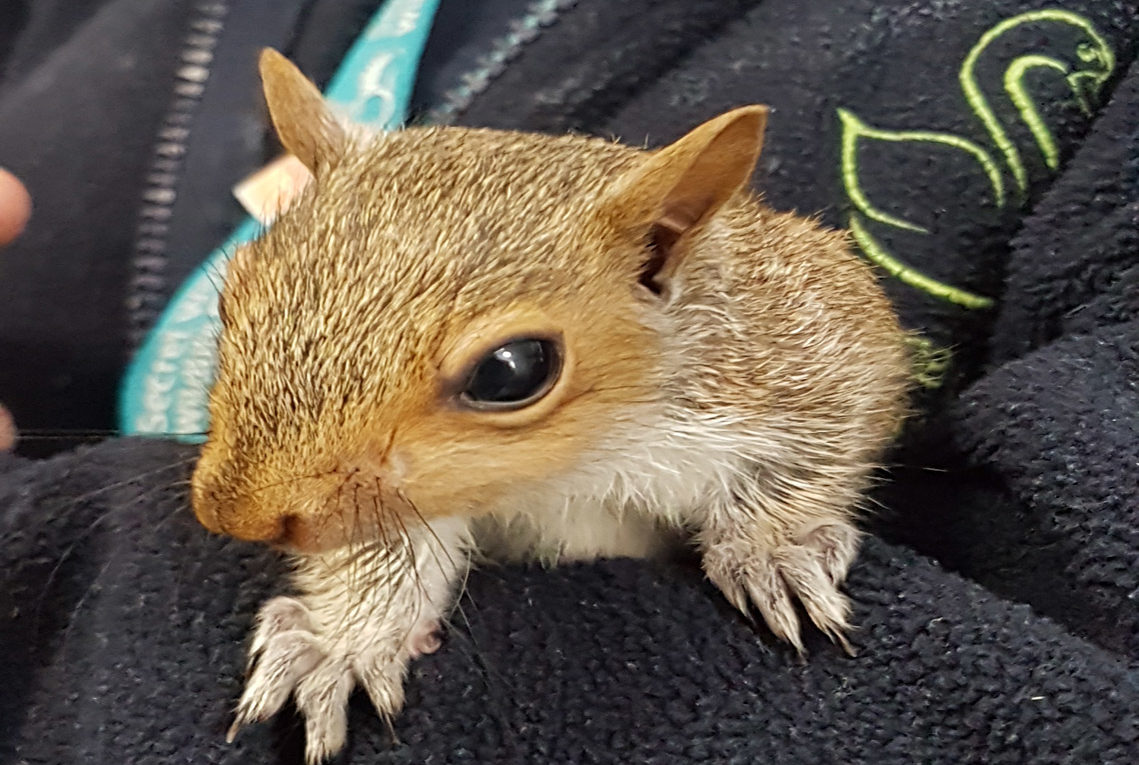 In the eyes of the law, the Grey Squirrel is an invasive species which means that it is illegal to release one into the wild except under licence or allow it to escape after capture. And now the law is getting even tougher on them. Under legislation called the Invasive Alien Species (Enforcement and Permitting) Order 2019 release licences will no longer be issued to – for example – animal rescue centres. What does that mean on the ground to rescuers and carers, to vets, to the welfare of Grey Squirrels themselves (and they are sentient animals whatever your personal opinion of them might be)? Charlie Moores went to Secret World Wildlife Rescue to talk with its founder, Pauline Kidner,