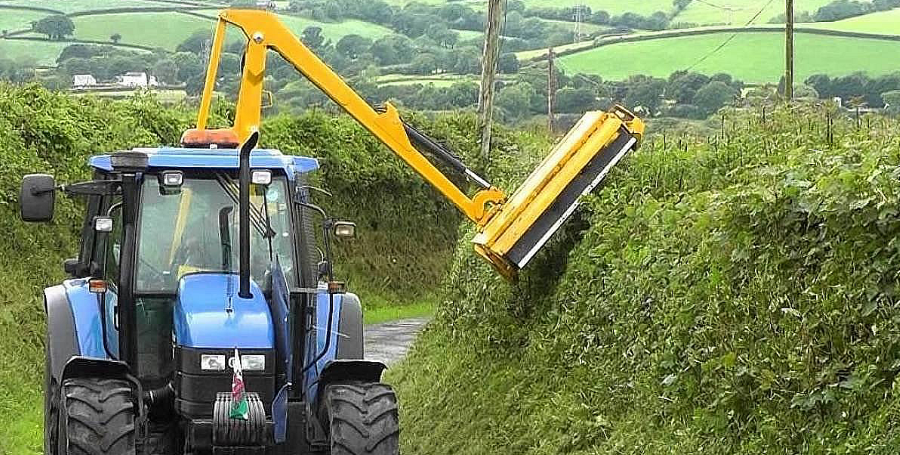 The UK legislation protecting birds and their nests is the Wildlife & Countryside Act 1981 and the various amendments and provisions that have followed since. Ireland is of course not covered by UK legislation, so it was interesting to read a timely reminder on the law in Ireland that has just been published in the online TheJournal.ie. The relevant law in Ireland is set out in Section 40 of the Wildlife Act 1976 as amended by the Wildlife (Amendment) Act 2000 and the Heritage Act 2018. These Acts stipulate that “it is an offence to destroy vegetation on uncultivated land between the 1st of March and the 31st of August each year”. There are numerous exceptions (of course) but on the face of it, it does seem to offer nesting birds some measure of protection. However, as the comments below TheJournal’s article note (and we often point out ourselves), legislation on its own is next to useless if it’s not enforced…

END_OF_DOCUMENT_TOKEN_TO_BE_REPLACED

1200 wild-caught hares that were being held by coursing clubs have been released back into the wild because covid restrictions mean that coursing has been suspended. What really struck us was a disingenuous platitude quoted in the Irish Times which reports Darragh O’Brien, Minister for Housing, Local Government and Heritage saying that “it formally requested the clubs to release all of the captive hares due to the importance of “the welfare and conservation of a protected species”. Disingenuous? Yes, because guess who is the Minister responsible for licencing the hunting and capture of hares for coursing in the first place? Of course, that would be Minister Darragh O’Brien…

END_OF_DOCUMENT_TOKEN_TO_BE_REPLACED

The White-tailed Eagle – one of the world’s largest eagles with a massive average two metre wingspan – was once fairly common throughout much of Europe, and widespread in Scotland and Ireland in the 18th century. More than 100 eyries were known in Britain with at least 50 in Ireland in the early 19th century. By 1900 only a handful of pairs remained on the British Isles, all in Scotland. The last breeding record in Scotland was on the Isle of Skye in 1916, and the last British White-tailed Eagle was shot in Shetland two years later. As became so evident when reintroduction programmes began and pairs rapidly started to establish territories again, habitat loss or a lack of prey was not a factor. As the RSPB states unequivocally, “The species became extinct in the UK as a result of direct and sustained persecution by shepherds, gamekeepers, fishery owners, skin collectors and egg collectors“.