As was widely reported wildlife crime has rocketed during the country’s lockdown and many ongoing investigations are focussed on land managed for grouse shooting. Much of the crime spree has been credited to gamekeepers taking advantage while the public remained indoors. But it appears that egg thieves have been out and about too (though of course – and this is purely idle speculation, m’lud – the two groups could be one and the same: some gamekeepers have been getting rid of Peregrines for decades so why not flog the eggs to falconers rather than just stamping on them?)

END_OF_DOCUMENT_TOKEN_TO_BE_REPLACED 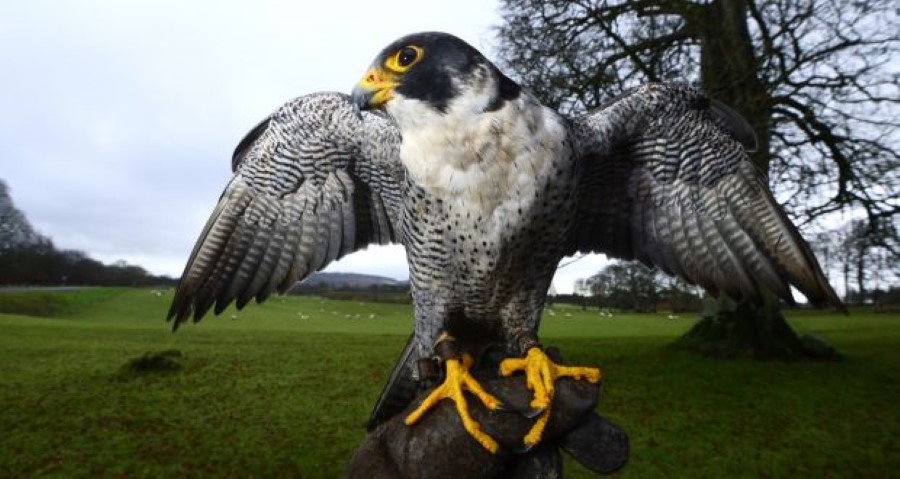 “The decision by Natural England to licence a falconer, Gary Wall, to remove peregrines from the wild, has exploded across social media. If this has taken Natural England by surprise, it shouldn’t have. Peregrines are much loved birds. A rebound in their numbers after suffering huge declines in the 1960s and 1970s has inspired conservationists and birders everywhere – and writers too. Their fortunes are still mixed though. While they are not the rarity they once were, peregrines are still widely persecuted on shooting estates and are more successful in urban areas than in rural ones. Interfering with peregrines ruffles feathers.” Guest blog by Gill Lewis

END_OF_DOCUMENT_TOKEN_TO_BE_REPLACED

Yet another urban Peregrine shot. Peregrines are fully protected by law but, writes Charlie Moores, this is the second time in just five years that someone has shot a Peregrine falcon in Belper, Derbyshire. We also have an exclusive statement from Ed Drewitt, who was part of the team that ringed this same bird in Dorset in 2013.

END_OF_DOCUMENT_TOKEN_TO_BE_REPLACED 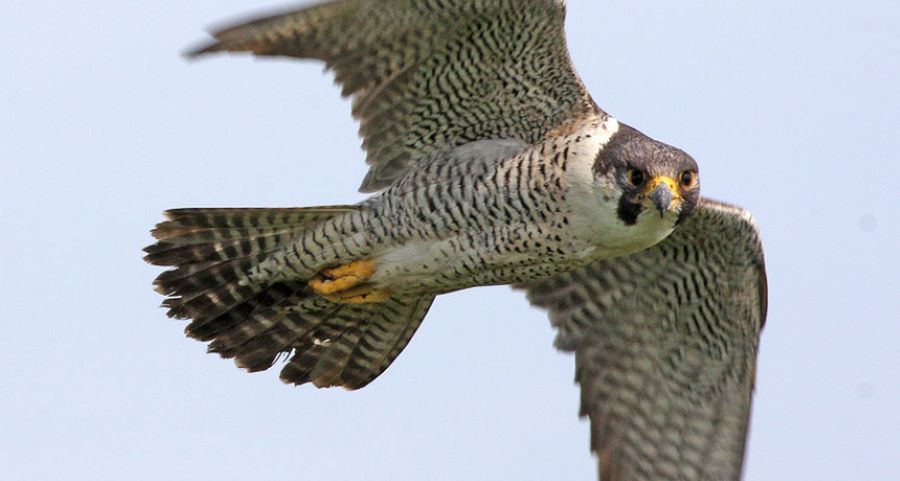 The Peregrine is the world’s fastest bird, reaching huge speeds as it stoops down on its prey – prey which includes racing pigeons and so-called ‘gamebirds. All of which, writes Charlie Moores, has made this supremely well-adapted falcon, protected in law for decades, a target for hobbyists and shooters. But the public are taking these spectacular birds to their hearts.