New data gathered by League Against Cruel Sports Scotland as part of its work with the Revive Coalition for grouse moor reform show that seven in ten of those polled are opposed to grouse shooting for sport. The figures will come as an unwelcome wake-up call to the grouse shooting industry which has relied for years on its ‘normalisation’ of slaughtering grouse and a supportive media trotting out the mantra of tradition, ‘sport’ and the (in)glorious twelfth and the importance to the economy of a relatively few minimum wage jobs. That was never sustainable under targeted analysis that has uncovered the truth about wildlife crime, raptor persecution, widescale trapping of snaring of native predators, and the burning of the uplands solely to support the intensive farming of Red grouse for the gun.

END_OF_DOCUMENT_TOKEN_TO_BE_REPLACED

The Revive coalition (a coalition of like-minded organisations working for grouse moor reform in Scotland) have just sent out a newsletter asking as many people as possible to write to Members of the Scottish Parliament (MSPs) asking them to sign an amendment that would make Mountain Hares a protected species, potentially seeing the end of grouse moor estates shooting them in huge numbers as ‘vermin’.

END_OF_DOCUMENT_TOKEN_TO_BE_REPLACED 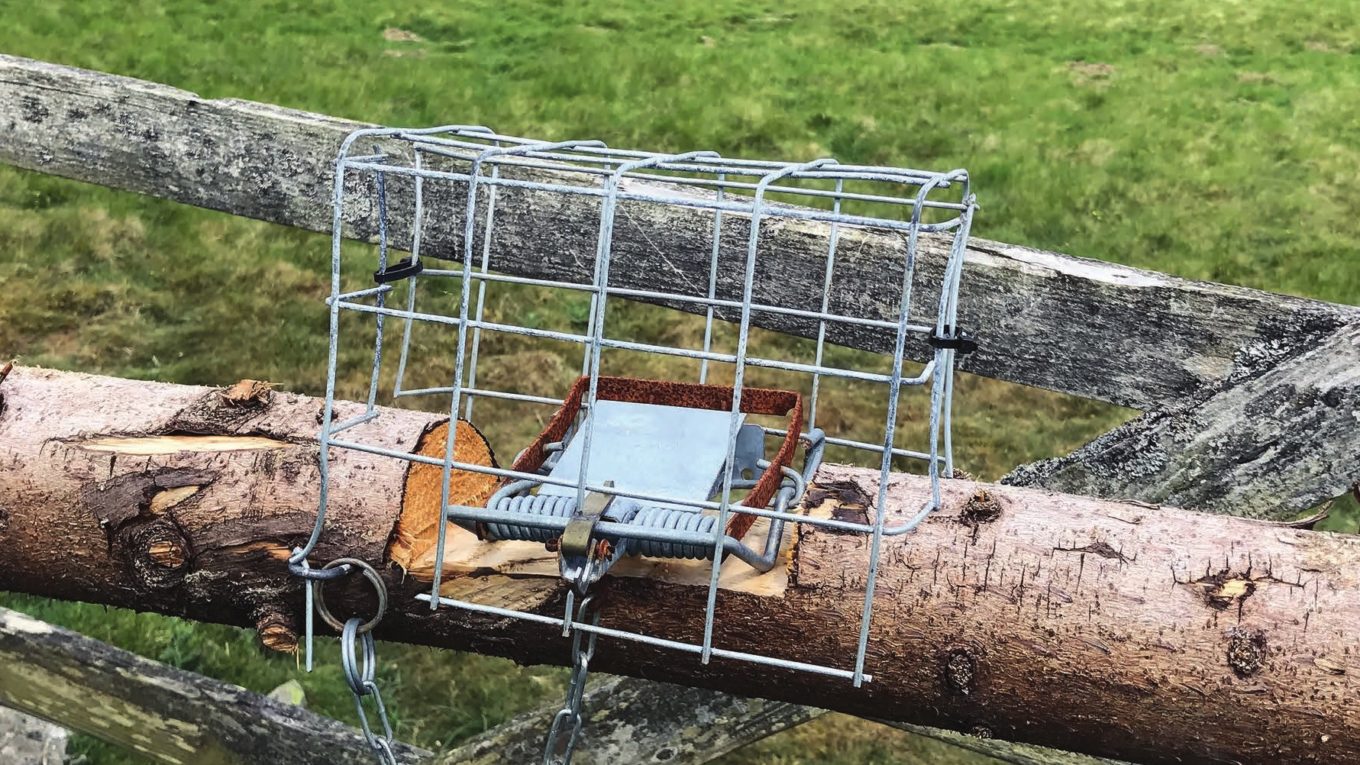 A new Report from the Revive coalition, ‘Untold Suffering’, reveals the truth behind grouse shooting’s welfare impact on the untold thousands of animals that are killed so that more grouse can be shot for ‘sport’.