Now, we have thought about this long and hard but we can’t find anything positive to say about wildlife trade. It is either theft of wildlife from its natural habitat or the confinement of captive-bred ‘wildlife’ for the rest of its largely unnatural life. It is emptying forests around the world (leaving huge areas silent and devoid of mammals and birds). It is at the root of major pandemics (SARS and Covid-19 appear to be directly traceable back to the wildlife trade). It is exterminating populations of animals many of us won’t have even heard of until relatively recently (the pangolin, Totoaba, Helmeted Hornbill for example). And what we’re doing to Lions is barely comprehensible…World Animal Protection is trying to put an end to wildlife trade and we’re happy to support them…

END_OF_DOCUMENT_TOKEN_TO_BE_REPLACED 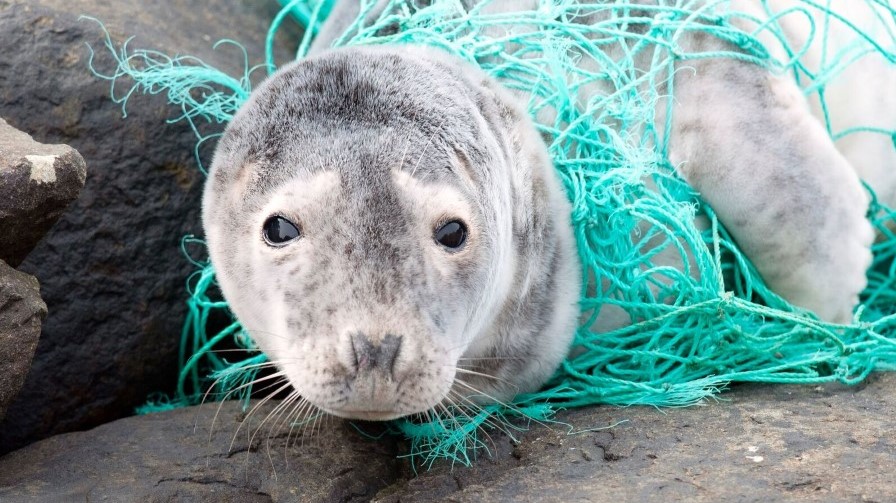